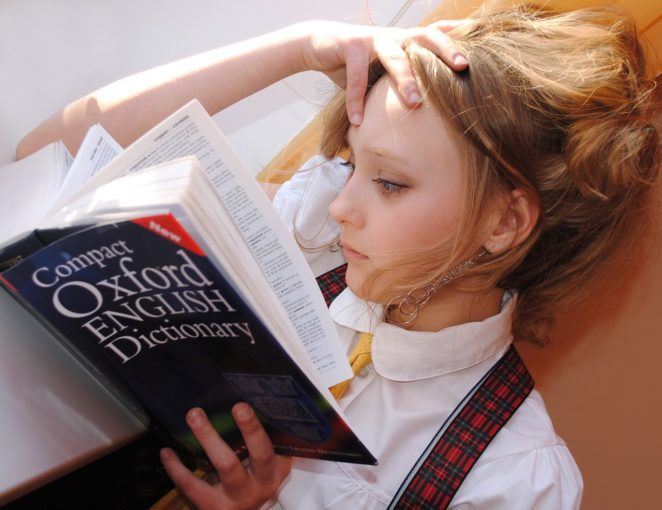 We who English is not our first language should be grateful we are not living in the Victorian age. In this era, I would liken English in the same capacity with Chemistry and Mathematics. The language itself at that time was very difficult to learn or apply in daily life as it contained difficult words which were not easy to put into memory.

Below are some of those words which were used in that age that appear funny from their appearance.

If it was raining you would need an umbrella to shield you from the droplets of rain. Instead of asking someone if he had an umbrella, you would say, “Do you have a Bumbershoot?”

When you hug and kiss somebody it is known as canoodle. “John and Mary were canoodling (holding and kissing each other) when the electricity went off.”

If somebody is engaging in meaningless talk or is talking rubbish or nonsense you would have said in that era, “That man is speaking malarkey or they’re talking balderdash” or “You are speaking Godwottery.” Additionally when somebody is speaking in a language you don’t understand, that is, using a lot of technical terms in his speech; that person is talking gobbledygook.”

What would you call something that is great or outstanding? You would say it is doozy.

When you kerfuffle it implies you are giving too much attention to a small matter that isn’t important.

When you lollygag you spend or like spending your time aimlessly or you are idle.

Have you ever felt as if ants or insects are crawling on or under your skin? The feeling is called formication.

A foolish person is known as nincompoop while a person who can’t be trusted is known as snollygoster.

Sialoquent is when a person sprays or spits saliva when talking.

If you are staying on the fifth floor of an apartment and you want to throw water but you notice there is a human figure or passer-by below the street, before throwing the water you should shout “Gardyloo!” to warn that person you are about to throw water from above. (This is a long sentence I must admit)

Sometimes one can become unconsciously foolish. In such an instance we say that person is fatuous. For example, doing something foolish or stupid without thinking

Have you ever experienced a situation when you feel you have butterflies in your stomach? You experience intestinal disturbance resulting from feeling fearful or nervous. It is called collywobbles.

A flibbertigibbet is a person who is not talkative but excessively or overly talkative. It also means nonsense because sometimes when a person talks for long he might end up talking nonsense.

The rumbling of the stomach is known as borborygm while if you find it difficult to control or handle a situation or somebody or something, that helplessness is called rambunctious.

I bet you are mentally exhausted or tired of reading these funny-strange-difficult English words. If it is the case we can say in other words tyou are wabbit.

The state of confusing somebody is called bumfuzzle. “I don’t like the way that teacher bumfuzzles us.”

When you talk a lot about eating you’re argle–bargling.

He absquatulated when Ane entered, that is, he left suddenly.

If you don’t talk a lot you’re pauciloquent or you talk briefly.

I don’t know if such words were in use today if as a non-native English speaker I would have learned English with ease as is the case today.

Hmm, I forgot to tell you a female donkey is called a jennet.