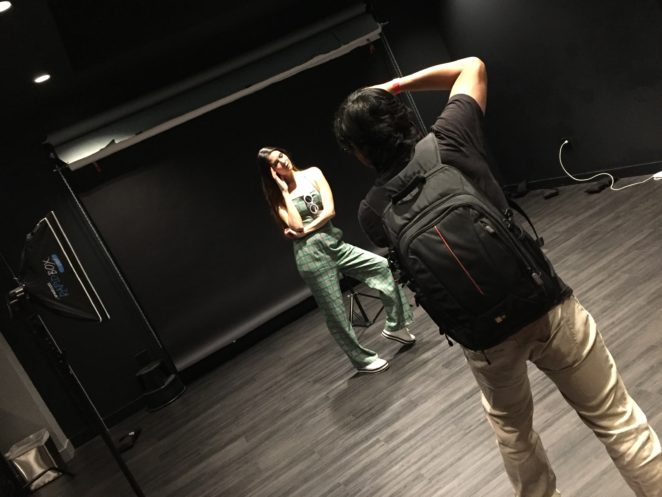 I decided to go to this Canon workshop about editing videos because I want to improve my YouTube videos. This workshop was mostly about working on wedding videos, and he demonstrated editing video tips on Adobe Premiere Pro CC.

The first step is being organized because it can get chaotic and confusing with too much photographs to deal with per wedding. Start with labeling folders, files and pictures, and group certain pictures, files, and folders together so that it will be easier to find and retrieve. Such groups might include ceremony, reception, songs, pre-wedding prep, portraits, traditional family photos, and miscellaneous.

When choosing music, make sure it is licensed music. He used Adobe Premiere Pro CC to add and organize songs into a wedding video. Always use the Autosave feature so you do not accidentally lose your work, especially after you worked on your project all day and you were productive. Sequence involves dragging songs into a timeline by placing songs along certain areas on the timeline. Then, organize the music and photos in a creative way. Add effects and filters to make the video more interesting. Some tools include Ripple tool and Rolling Out tool.

As I watch the demonstration, I realize the Adobe Premiere Pro CC is similar to Adobe Photoshop and Adobe Illustrator but for videos.

Color Grading should be the last step in editing a video. It has to do with changing and enhancing the colors in a movie, video or photograph.

LUT, or Look Up Table, has Presets. You can add transitions and filters to a video from presets, or customize your own version.

You can create your video on VIMEO 1080p HD. Use a Media Encoder CC. Then, export the video. Vimeo is better than YouTube because there aren’t any ad pop-ups.  Youtube is filled with ad pop-ups.

Another site is MediaZilla. It costs around $60 per month. Videos can be downloaded. You can build Blu-Ray videos and create USB videos.