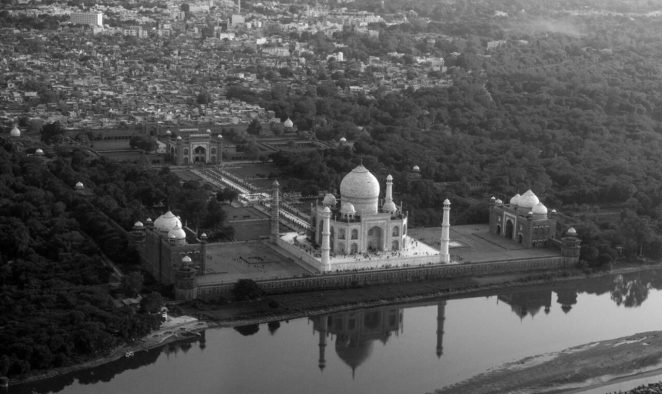 With one look, every one in this world can able to recognize this Photo Frame. Taj Mahal, The Great Taj Mahal as was built by a king of Mughal Emperor named as Shah Jahan in the memory of his lovely wife named as Mumtaz.

The Full name or the complete name of Shah Jahan was Shahab-ud-din Muhammad Khurram. He loved his wife so much that after his death, the King decided to build up a world class and the most expensive palace so that people on this earth will remember not only the Taj Mahal but also both of their bond of  love and relationship.

Many therefore say this Palace as the mark of love but I do name it as The Temple of Love.

Nowadays in India, Upspring of Hindu Radicalism is trying to turning down the biggest Global Tag-Line of India, as the Largest Secular Country in the world. Even after announcement of United Nations, Taj Mahal as the World Heritage Site along with one among the Seven Wonders of the World our so called Politicians and Political Parties do quarrel over Taj. With illegitimate support from the Govt., Many Hindu Radical Groups claim that before Taj Mahal there was a Temple of Shiva. Mughal destroyed it and built the Taj over this Temple.

Is there any Archeological Evidence? No..

Is there any Scientific Evidence? No..

Is there any evidence on the basis of R&D? No..

Is there any Religious, Cultural or Historical Evidences? No..

There is a nation Wide Debate in regard to this above mentioned matters.