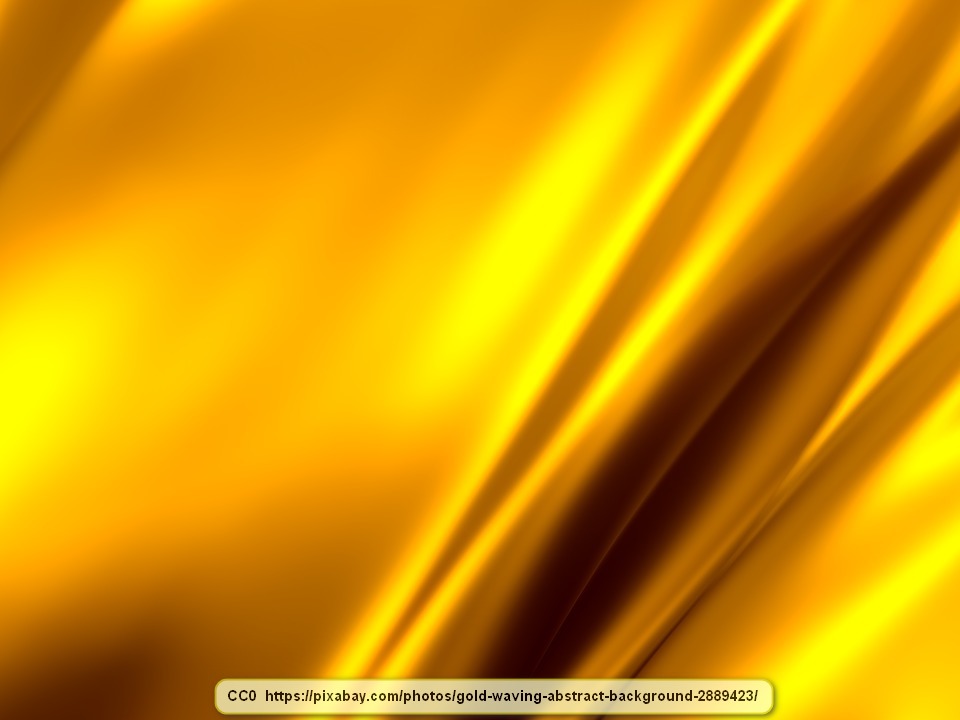 If you like silk, you are certainly not alone. Silk has been popular for a very long time. It has been used to fashion everything from under clothes to shirts, to blouses, to suits, to dresses, to scarves, to handkerchiefs and more. There are a few things you are likely not to know about silk, though, or more properly, silkworms.

Silk starts with silkworms, of course, and much of what the average person doesn’t know about silk is related to the silkworms.

More properly, silk comes from mulberry silkworms (Bombyx mori). The scientific name is literally Latin for ‘silkworm of the mulberry tree’. The reason this silkworm is almost exclusively used for making silk is that after the silkworm hatches, it goes through five molts, called instars. The only time the silkworms stop eating is when they are molting and by the fifth instar, eating a diet of mulberry leaves, the silkworm is up to about two inches in length. At this point, it begins to fashion a large cocoon using a single strand of shiny yellowish silk that is wrapped around and around itself. 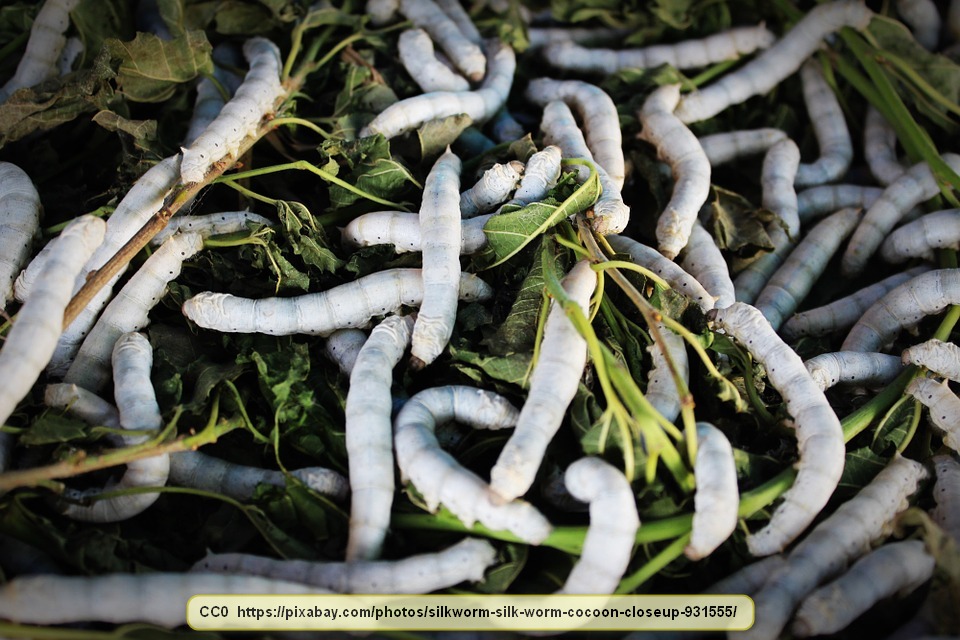 This single strand can be up to 1,000 feet long. Since it is a single unbroken strand, it can be wrapped or coiled into a continuous ‘thread’ of silk, which can be made into fabric. Silk fabrics have been made for at least 5,000 years, beginning in China.

During that 5,000 years, mulberry silkworms have been selectively bred to produce larger cocoons, stronger, longer, and thicker silk, and a more docile silkworm. This has been going on for so long that this silkworm has become entirely domesticated. That is to say that the ancestor of Bombyx mori doesn’t exist in the wild anymore. It has become extinct, probably long ago, at least centuries.

That isn’t the only surprising fact about mulberry silkworms. The adult moths; those that are allowed to reach maturity, have wings, but they can’t fly. The ability to fly has been bred out of them and since they are also so docile, they won’t attempt to escape from a predator. This means that not only are there no wild mulberry silkworms, if any somehow escaped, they wouldn’t be able to survive. They are totally reliant on mankind in order to survive.

Commercially, most mulberry silkworms don’t survive, though. Although the silk can be removed and spooled without harming the pupa, the commercial method of removing it usually involves using boiling water or hot air, which kills the pupa. In some places, though, the boiled pupa doesn’t go to waste. It is eaten (by people). 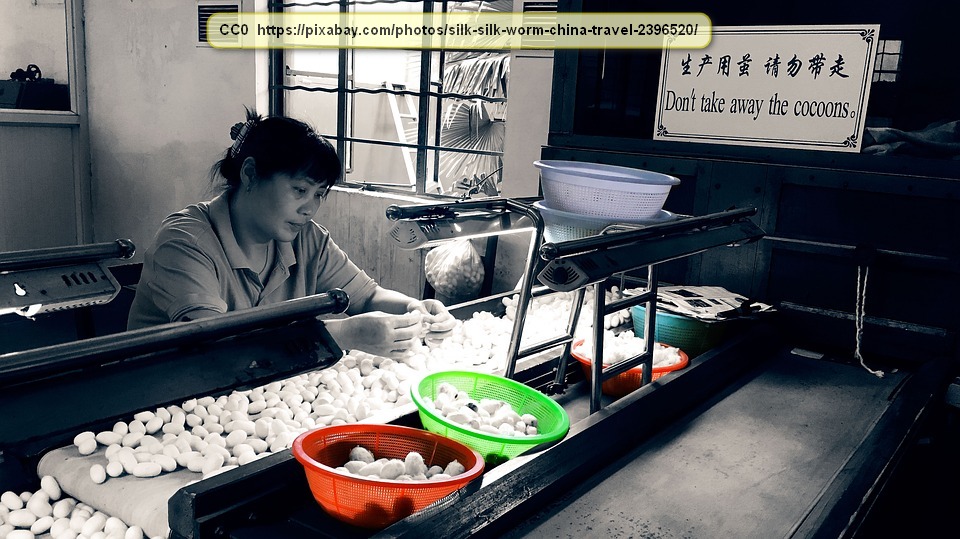 There are other kinds of silkworms in the same genus, Bombyx, but they are quite a bit different than the mulberry silkworm and aren’t suitable for making silk that can then be made into fabric, although they do produce a silk cocoon.

This is the only insect that we know of that has ever been domesticated.