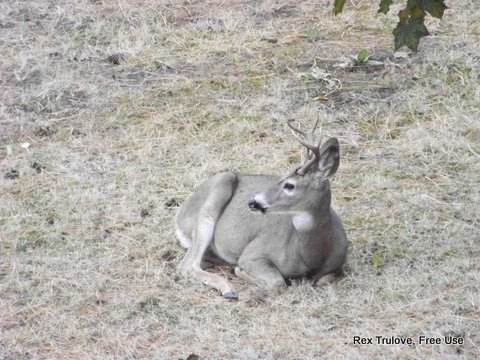 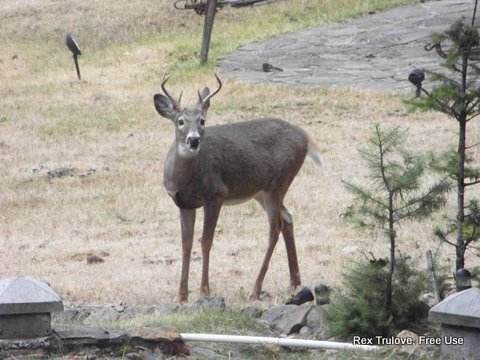 There is a point of confusion for many people living outside of the US in regard to the population of deer in the US. In fact, many people inside the US don’t understand it either.

Usually, this comes up in relation to the number of deer that are hunted and harvested every year. There seems to be a notion among a lot of people that the deer population is being wiped out by hunters. This couldn’t be further from the truth. The deer population is rapidly increasing throughout the US.

To understand this, a person only needs to look at the actual numbers. To use Montana as a representative example, it should first be mentioned that there are five kinds of deer in the US; mule deer, white-tailed deer, elk, moose, and caribou. Each of these has subspecies as well, but when talking about the deer population, we are only talking about mule deer and whitetails.

Montana has both mule deer and whitetails. These sometimes interbreed, but the offspring are usually counted as one or the other kind of deer, depending on their physical traits.

Montana is also a state where deer hunting is a very large industry. There are lots of resident hunters and a large number of people come here from out of state to hunt every year. While the type of deer that are harvested are separated by whether they are mulies or whitetails, it is probably most helpful to say that around 5,000 deer are harvested every year in Montana.

That sounds like a lot of deer, doesn’t it? Several hundred more deer die every year from car collisions. However, this actually isn’t many deer, even counting those killed by cars. The reason this can be said will be seen below.

The population growth varies from year to year, primarily due to the harshness of the winter and the amount of winter-kill, but this one year span is fairly constant and representative.

This is just one state. The US Fish and Game estimated that in 2017, the total population of deer in the United States was about 3.3 million. This number is growing every year, regardless of the number of deer that are being harvested by hunters and it doesn’t count the number that are captive-raised.

The point is that the killing of 5,000 deer in Montana doesn’t have much effect on the population increase, which grew in just one year by roughly seven times more deer than were shot. If anything, hunting pressure is actually helping the deer population.

A person might wonder what would happen if deer hunting stopped. This has actually been tried in some locations and as one might expect, the deer population dropped slightly. That isn’t necessarily a good thing, though, because the main reason that the population fell is that far more deer perished of starvation during the winter.

Starvation is a cruel, lingering death that impacts every member of the herd. The weakest die first, which would mean the fawns and yearlings. By the time they die, the healthier members of the herd are weakened to the point where they often also die of starvation.

Deer hunters provide a vital service. The deer herds are also not being wiped out by hunters. The fact is that the population of deer in the US continues to grow.