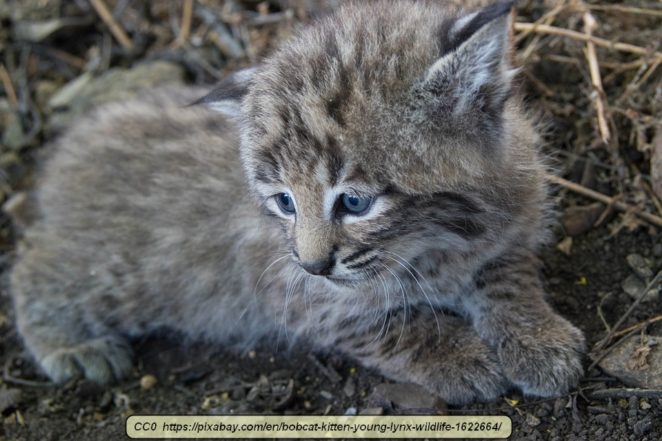 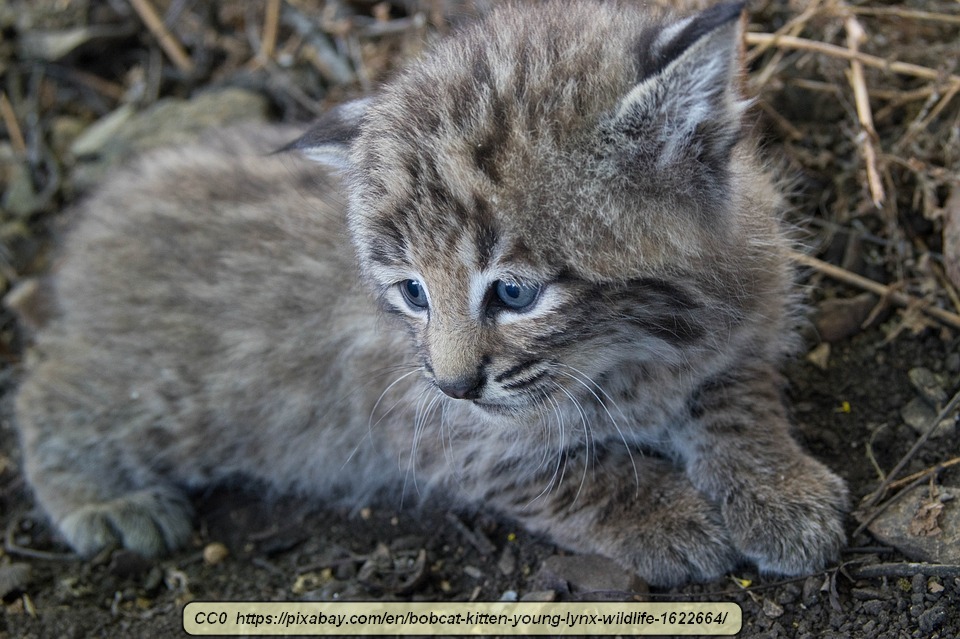 [Kleenex alert]  When I was growing up, I knew a couple named George and Grace. Both of them worked at Crater Lake National Park, where I lived. George was a mild-mannered person who loved kids and Grace was a cantankerous woman who took no guff off of anyone, but she had a heart of gold. She also loved kids. All the kids at the park loved them both. The kids at the park called them Auntie Grace and Uncle George, though they weren’t related to any of us. Still, we all knew that there wasn’t much they wouldn’t do for any of the children in the park.

When I first knew them, they weren’t yet a couple and it is safe to say that they knew me before I knew anyone outside the family, as both were friends of my parents at the time I was born and they were frequent visitors. George and Grace had much in common and started dating, then fell in love and got married, living next door to us for a few years after their marriage. They were never able to have children of their own, for biological reasons, but they were natural parents.

George and Grace bought a home in a tiny cattle town about eight miles south of the Crater Lake park boundary, named Fort Klamath when they retired. The job that Grace had at the park was cooking for the seasonal crew and she was an exceptional cook. It was always fun times when we’d visit because George was a fantastic gardener and seemed to be able to grow anything, despite living in a small mountain valley that had an elevation of 4,500 feet and which was surrounded by heavily forested mountains. This is how and why I know about what I’m describing here.

One day when George was out tending his garden, he heard a kitten meowing plaintively. It took him some time to figure out that the sound was coming from under his wooden back porch. George loved all animals, as long as they were outside, but he wasn’t especially fond of cats. Still, the pitiful mews touched his heart. He got down on his belly and wiggled under the porch, managing to catch the tiny little kitten, getting clawed up in the process. It was quite feral and took exception to being picked up. At least, George assumed that it was simply feral since there were stray cats around town that roamed freely. 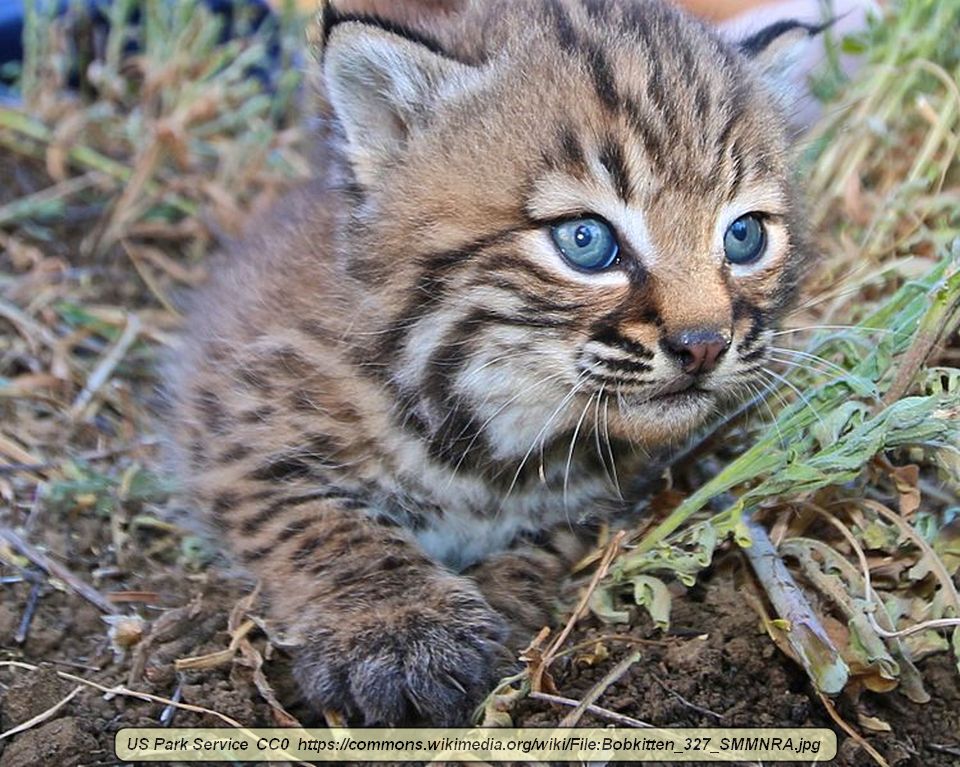 It was a struggle, but George finally managed to get the kitten in the house, where he called Grace to take care of the little ball of hissing fur. She came in, wrapped it in a towel, and took it into the living room while George went in to wash the blood off his hands. I might mention that all of the blood was George’s, which of course didn’t endear him to the kitten.

Washed and bandaged up, George went in to see how Grace was doing with the feral beast-kitten. He could only shake his head when he saw that Grace had opened a can of cracked shrimp and another of Carnation brand canned milk, which the kitten was voraciously devouring. He didn’t say anything because the little thing was obviously quite hungry, though the food it was getting was expensive.

George got to take a closer look at the kitten, though not too close since the diminutive beast made it perfectly clear that the food was its own and nobody was going to take it away. George already knew that the cat had sharp claws and razor-sharp little teeth, so he merely observed. He wasn’t about to get near the little hellion.

It was a gray tiger-striped kitten with a tiny, stubby little tail. Since George wasn’t too fond of cats, he didn’t know that this was unusual in any way. He did tell Grace that it was sort of cute…for a cat…though. From the size, George also figured that ‘Tiger’, an appropriate name for a tiger-stripe, was about 9 weeks old. He later found out that it was closer to 4 weeks old when he rescued it, but that didn’t happen for a while.

George tired of watching the kitten when Grace opened the second can of food for Tiger, this time whole clams. George went in, sat down and began to read the newspaper. He fell asleep that way. When George woke up, the feral kitten was curled up in his lap, sound asleep and obviously contented. That was the beginning of a wonderful and amazing friendship.

It was two weeks later that George took Tiger for the kitten’s first vet visit, to get shots and what-not. The vet, an old country doctor, took one look and informed George that Tiger was only half house-cat. He drew blood to confirm it, but Tiger was half bobcat. The blood test later proved it.

Tiger became George’s constant companion and the cat taught George to play ‘hide-and-seek’. He would also fetch a waded up piece of paper. Still, there was no doubt that Tiger taught George and not the other way around. 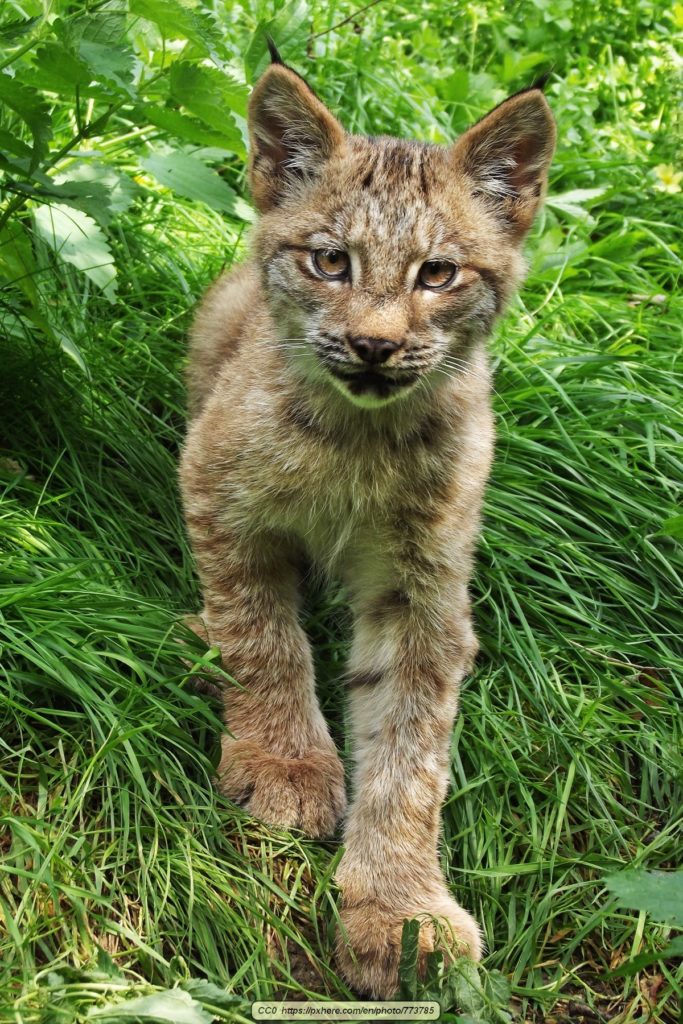 With such a great diet of shrimp, clams, day old liver and Carnation brand canned milk Tiger grew. Neither George nor Grace ever thought to give him cat-food. They continued feeding Tiger ‘good’ food, to their way of thinking. But saying that Tiger grew is an understatement. At Tiger’s one-year birthday party (oh yes, they gave him a birthday party) Tiger weighed just a bit more than 19 pounds. It wasn’t fat, either. It was mostly lean muscle.

Up until then, George always had to plant the garden at least three times, because stray dogs would come into the yard and dig up the garden as soon as it would start coming up. Suddenly, that stopped happening. George didn’t understand it until he saw a dog jump the fence and come into the yard. Out of nowhere, there was Tiger, giving the dog an attitude adjustment and letting it know in no uncertain terms that it was not to come into Tiger’s yard, ever again.

Tiger grew to reach a maximum weight of just over 26 pounds, which is large even for a bobcat.