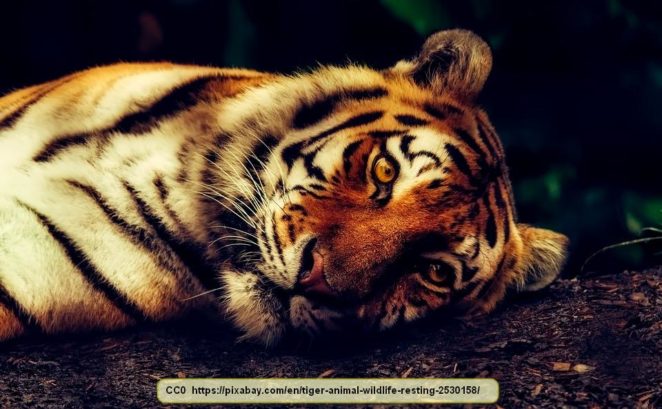 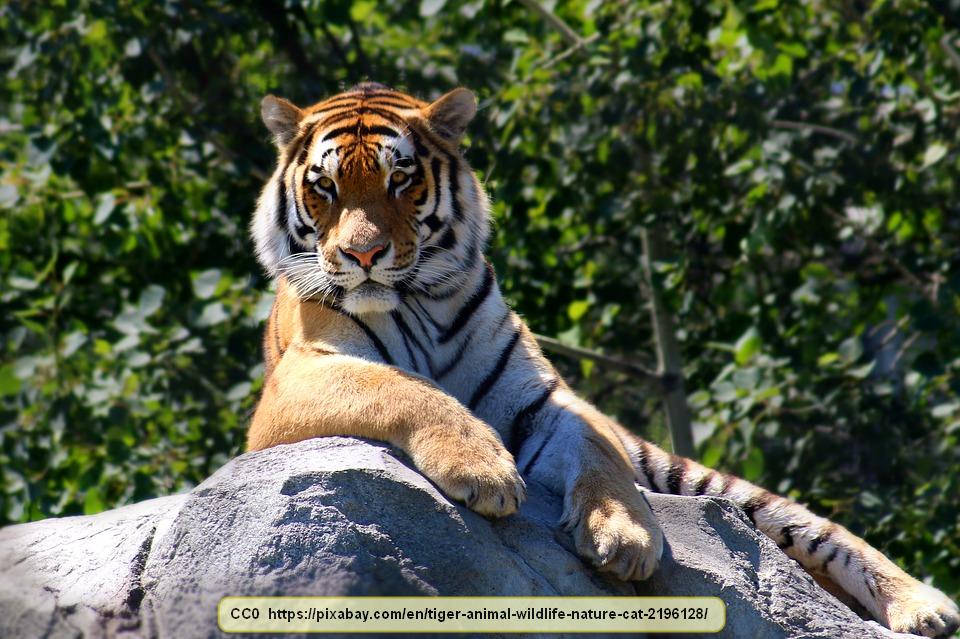 For a long time, people have known that wild tigers were rare and endangered. Tigers have a relatively small range which often overlaps places with a large human population. That isn’t good news for these beautiful animals. However, there is a small amount of good news in regard to the survival of wild tigers, enough for a measure of hope.

Tigers (Panthera tigris) are the largest living species of the cat family. They are often over nine feet in length and over 600 pounds in weight. Tigers can also live for up to 20 years and the wild and usually have two to four cubs every two or three years. However, they can also eat around 90 pounds of meat in a single setting.

Add to this the fact that the human population in the areas where tigers occur is growing rapidly and it is a recipe for disaster for the animal. These great cats are not only losing habitat, many are killed through poaching activities and revenge killings. There is also a high mortality rate for the young, too, and about 50% never reach adulthood. 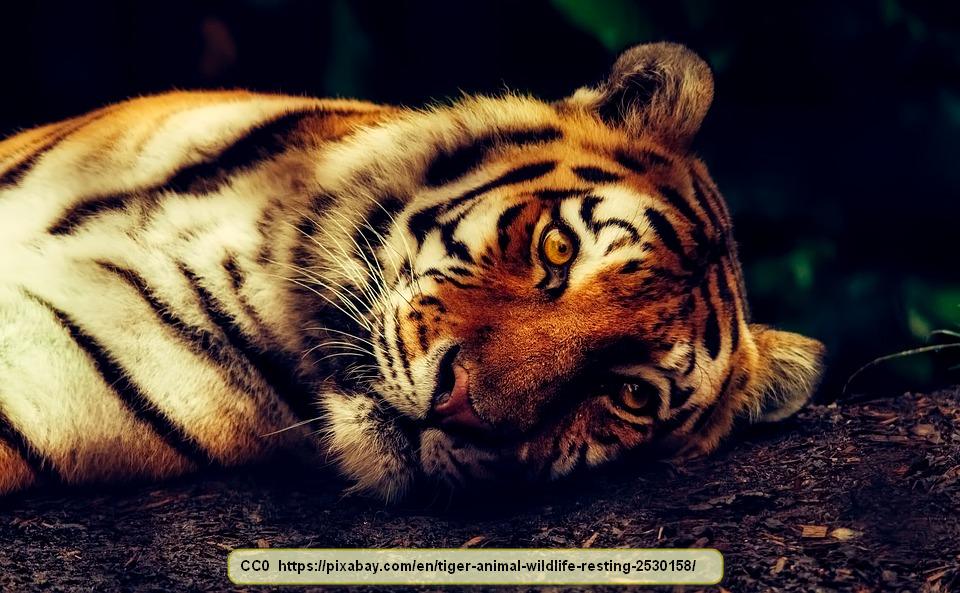 The World Wildlife Fund or WWF has been carefully tracking the population of wild tigers since 1900. Every year that they have tallied their counts, the numbers have been smaller, year after year. For over a century, there was never an increase in the number by even one animal. In 2010, the number of tigers still alive in the wild was down to 3,200. Since the numbers had been declining for at least 110 years, there wasn’t much hope for the big cats, particularly as conditions have been getting worse for the tiger and the human population continues to grow.

However, in 2016, for the first time since numbers were kept, there was an increase in the number of tigers in the wild. That year, the WWF counted 3,890 tigers. An increase of 690 tigers isn’t enormous, but it is the first increase that has been counted since 1900 and this has given wildlife biologists hope in regard to the future of this beautiful creature. 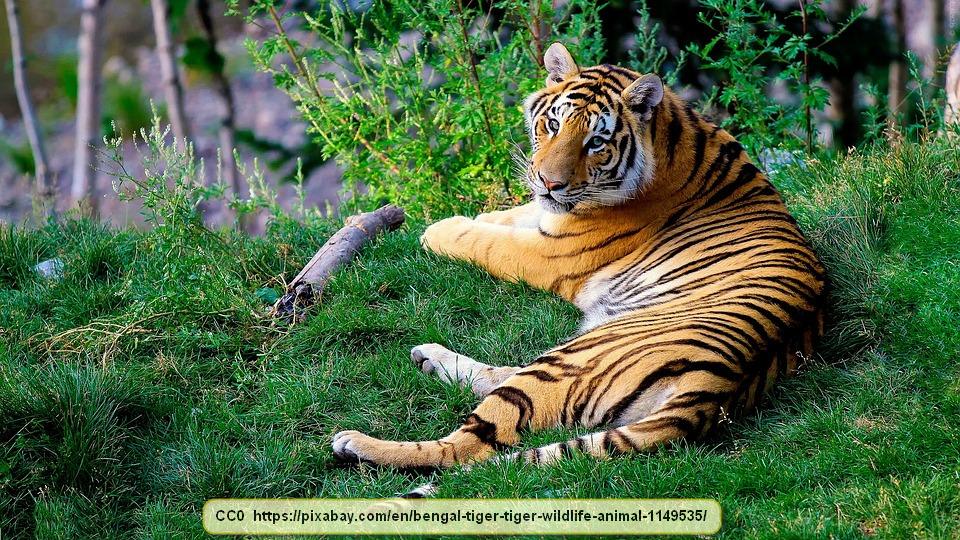 The increase comes after governments and people began to support conservation efforts by a number of organizations. Illegal trade in pelts was stopped in many areas and laws were passed, backed by extremely stiff penalties, that has dropped the number of tigers that are killed every year. This has allowed tigers to begin the long trip toward more robust numbers. Some scientists are hopeful that within another decade, the number may grow by possibly an additional 5,000 tigers.

It is too early to tell if this will happen or if this might be the turning point that stops the progression toward extinction, but it is definitely a positive step in the right direction.

At the very least, there is now hope for the survival of the tiger in the wild.