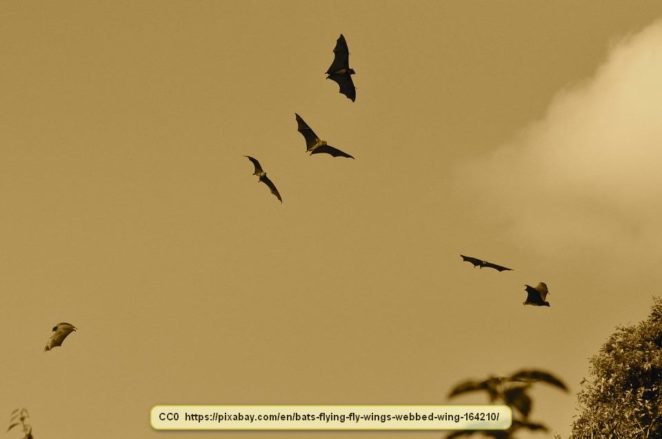 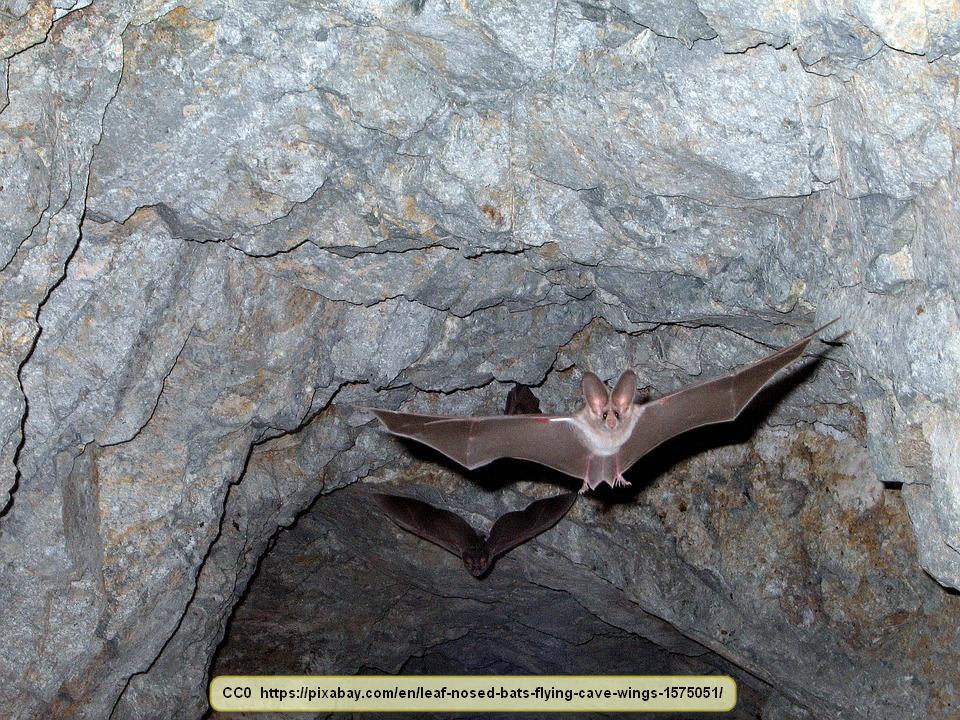 It is rather surprising, the number of myths that persist about bats in general, although the misinformation was dispelled long ago. When the myths are recognized as being false and the truths are considered, bats turn out to be extremely helpful and interesting creatures. 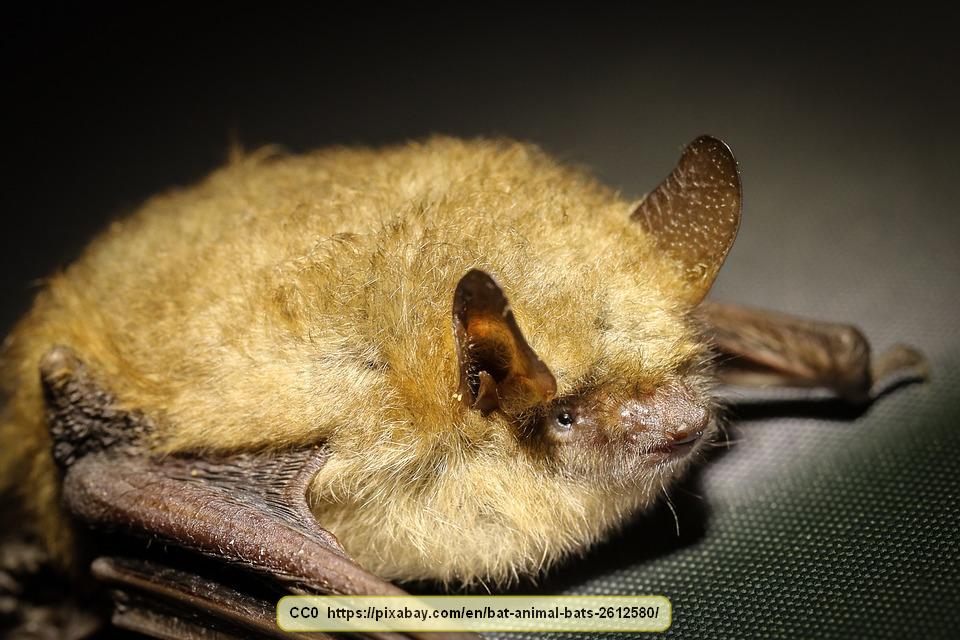 Bats are the only mammal that is capable of self-powered flight. A number of animals are able to glide and this includes some mammals, but no other mammals can purposely fly through the air.

Many people know that bats use echolocation to catch prey and to keep from flying into objects in their path, as well as to keep from running into other bats. However, what fewer people know is that not all bats use the echo-location or sonar. For instance, most fruit bats don’t. Instead, they have a highly refined sense of smell and can smell ripening fruit, which is the food that they eat, from a long way away.

Other bats use the sonar in such a way as to be astounding. For instance, the fishing bat (Noctilo leporinus) of Central and South America, uses echolocation to detect small ripples in the water as they are flying over it. The ripples let the bat know that there is a fish just under the surface, which it catches with its talons.

It is because of echolocation that we can dismiss the myth that bats try or will get tangled in a person’s hair. Whether a person has hair or not, to a flying bat, a person is an obstacle to be avoided, like a rock or tree. It is possible for a bat to fly very near a person, but they veer off when they get too close. The chances of a bat getting tangled in your hair are between slim and none. 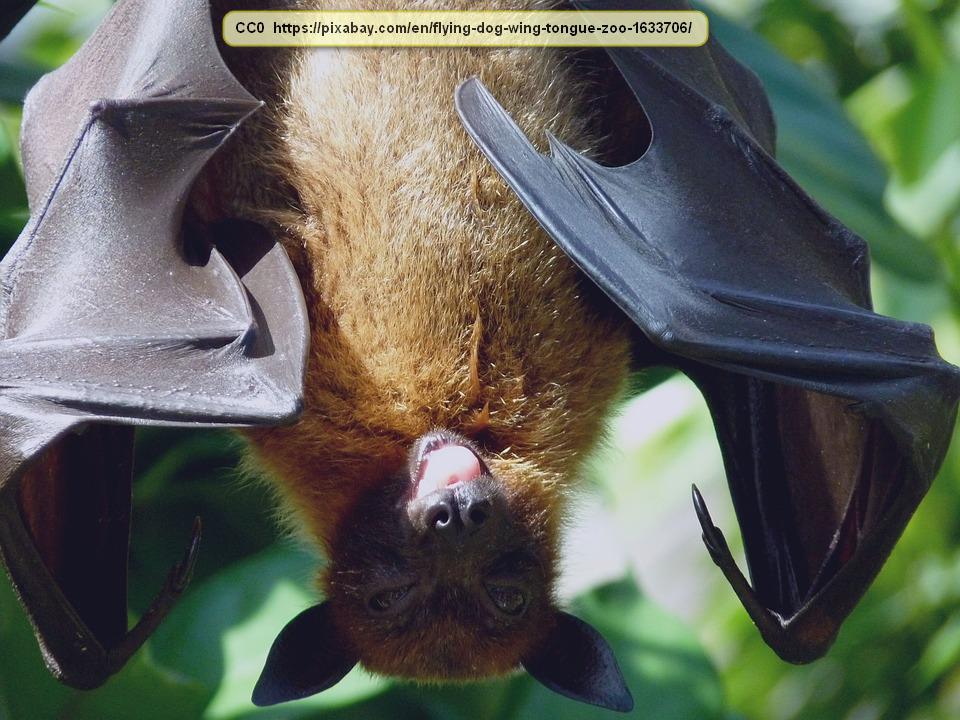 There are many myths about what bats eat and just in the above, it can be seen that different bats often have vastly different diets. A large number of bats eat insects. Some bats, though, eat fish. Some bats eat fruit. Some bats eat plant nectar. Some bats eat blood (such as Desmodus rotundus or vampire bats.)

In fact, nectar-eating bats do a great deal of pollinating and without them, many species of plants would probably die out. Fruit-eating bats do a large part of seed dispersal, allowing plants to grow in different places.

Insect-eating bats have enormous importance. Several species of these bats will eat more than one and a half times their body weight in insects each night. While these bats tend to be quite small, colonies can number in the hundreds, thousands or even millions of individuals. That amounts to the removal of a lot of insects! 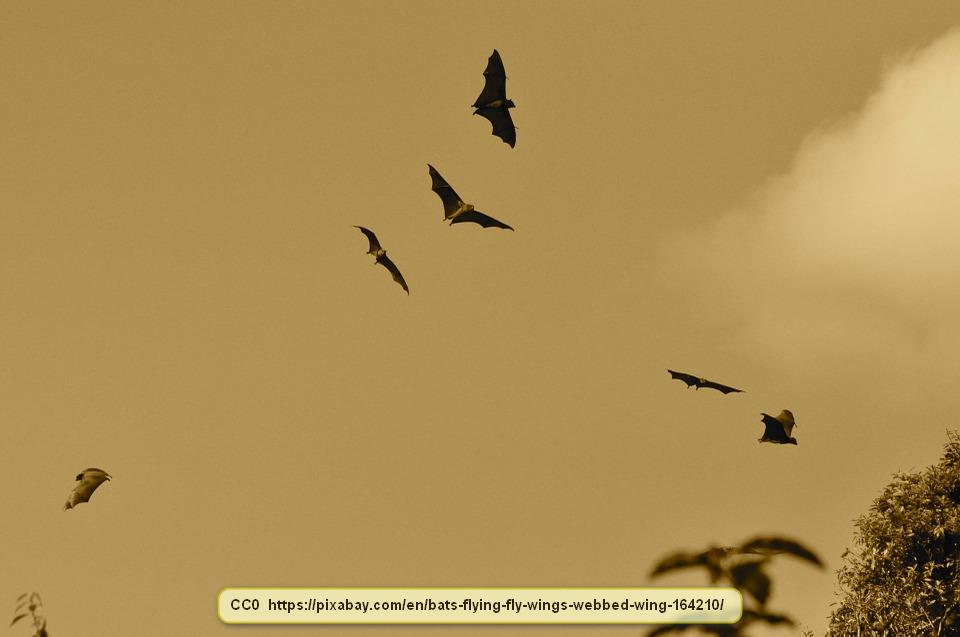 Not all species of bats nest in caves or attics, either. For that matter, many are most often solitary or only nest in small numbers. However, there are many species that roost in trees, on cliff faces and so forth.

In a growing number of places, people are even putting up ‘bat houses’, much like the birdhouses that are widely popular, except that the bat houses are for bats to roost in. 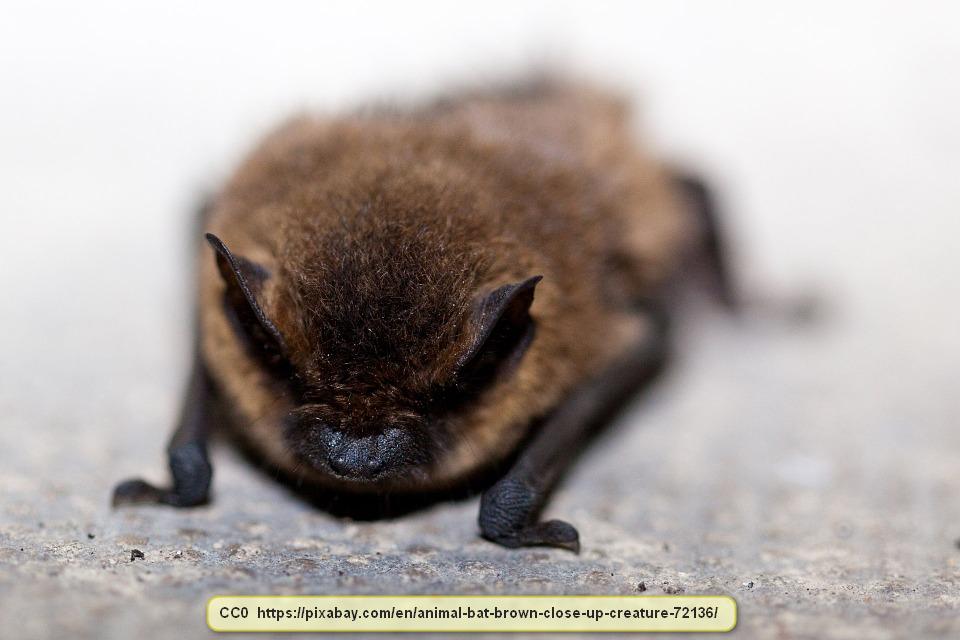 Many bats, such as little brown bats (Myotis lucifugus) rather look like a small mouse with wings, but they are decidedly not rodents and are unrelated to mice. This is quite apparent with the breeding habits. Most mice are capable of having a litter of four or more babies every 28 days or so, as long as it is warm enough for them to do so. Many bats, though, have a single offspring every other year. This is a contributing reason that so many species of bats are endangered. Once their numbers fall, it takes a very long time for them to repopulate.

Blind as a bat

Bats are sometimes thought of as being blind, but they can see. In fact, some species can see very well. Flying foxes and other fruit bats have very good eyesight. Some insect-eating bats have poor eyesight because sight isn’t needed. Those bats are most active during dusk and dawn conditions and they hunt by echolocation.

Bats are tremendously diverse and it is from this fact that many of the bat myths spring. The best first step for understanding and appreciating bats is to realize that what is true of one bat species probably won’t be true of another bat species.

We are all part of nature, regardless of where we live. It is very possible to live with nature. The way to begin that particular journey is to come to a better understanding of the critters around us.