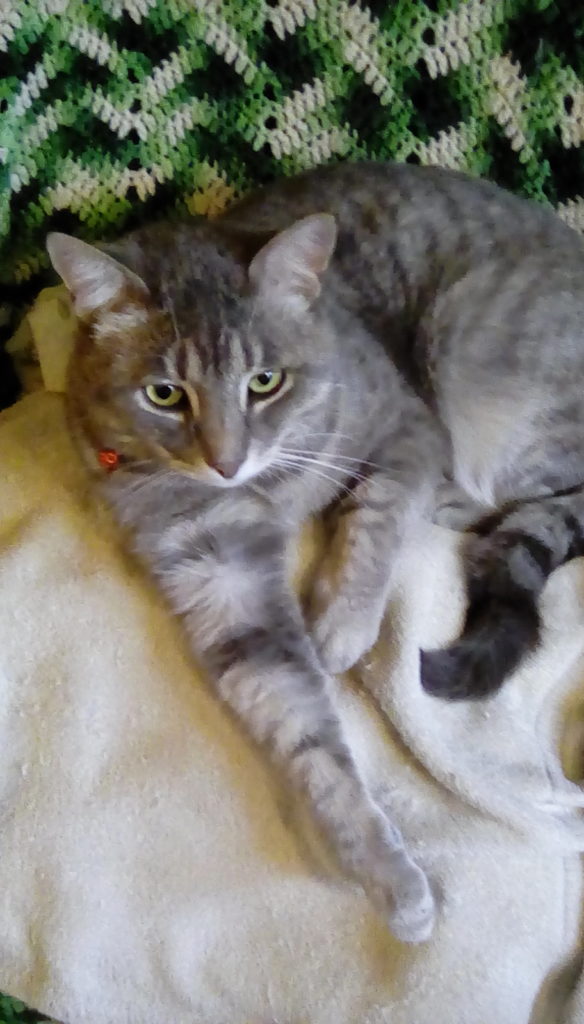 Many people are a bit confused about the suitability of certain animals as pets. Quite often, a lot of the confusion comes from not understanding the differences between domesticated, tamed, and wild animals. The differences are easy to grasp, though. 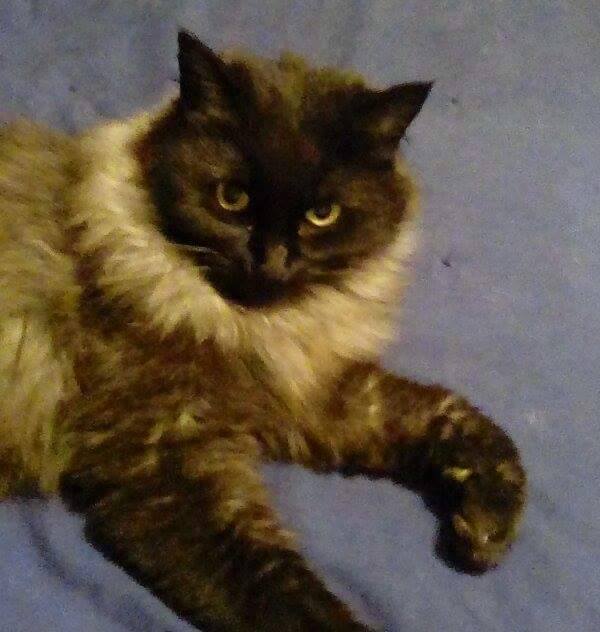 Most often, domesticated animals are easy to control, relatively, but that wasn’t the goal of the breeding. It is for this reason that there are so many breeds of dogs and cats. Retrievers were specifically bred to be water-loving dogs that can be easily trained to bring objects back to a person, for instance. Not all retrievers love water and not all of them are easy to train to retrieve, but that was why the breed was introduced.

Likewise, Persian Cats were specifically bred to have long, silky fur. Most do, though there are exceptions. 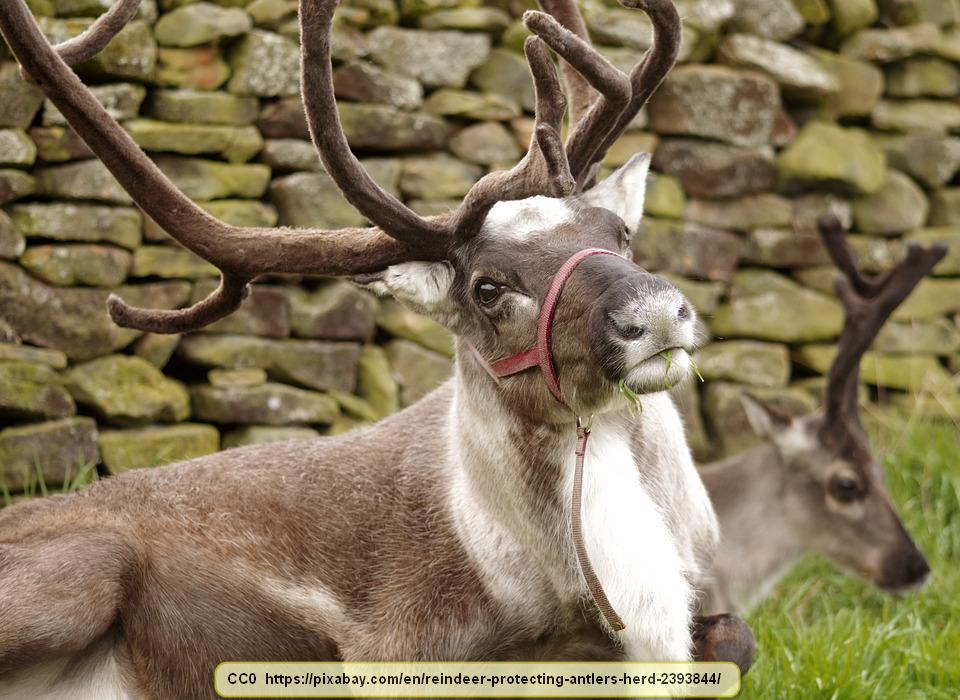 Some animals haven’t been domesticated, but have been tamed to the point that they are frequently found around and controlled by humans. These are still mostly wild and it bears remembering this point.

Reindeer are sometimes purposely kept and raised like domestic animals, primarily for the food they represent. These animals can be extremely tame, but they are still wild animals.

Wolves can also be tamed and can become excellent and loyal pets. However, they are still wild animals and they can be unpredictable. So-called “exotic pets” are often of the tamed variety. In many cases, a tamed animal will survive if the humans are taken out of the picture. They merely revert back to a totally wild state. Most domesticated animals won’t survive for long without human intervention. 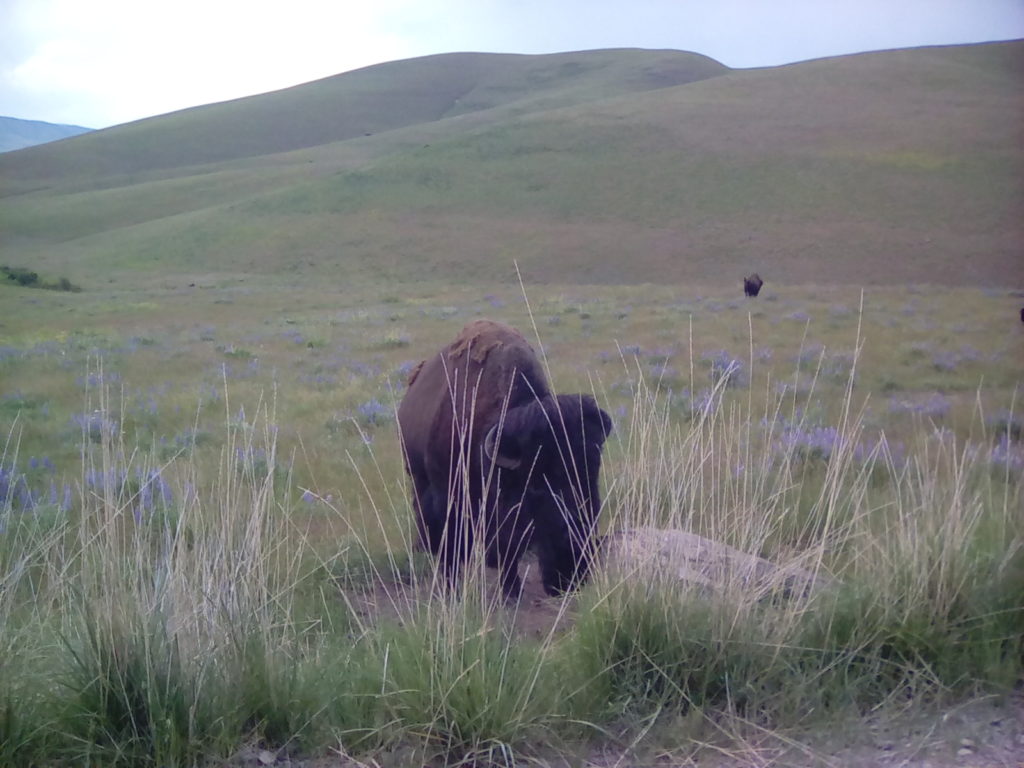 Wild animals are those that have their instincts intact. They can become quite used to and friendly toward humans, or they can be constantly leery if humans are nearby. Some are naturally docile, too. For example, a wild cottontail rabbit that is captured will often allow a person to pet it as if it was a pet rabbit. Yet it is still fully wild.

On the other hand, many of the problems that have occurred during interactions between American Bison and people have been caused by the people treating the animal as they would treat a domesticated cow. They aren’t domesticated, they are wild, and they are quite capable and prone to badly hurting a person.

It isn’t unusual for a person to have a friendship with a particular individual wild animal. Such an alliance can be mutually beneficial, but it usually remains that way only as long as the person never loses sight of the fact that the animal is fully wild. The person might not ever be threatened in any way by the animal, yet it should never be forgotten that the animal is wild.

An instance of this fact happened several years ago when I helped a gopher snake regain its health before setting it free. The snake was four feet long, it never tried to bite me, and it actually loved to be held, but it was a wild animal and I treated it with the respect due to a wild animal.

There are definite differences between domesticated, tamed, and wild animals. Knowing what the differences are can go a long way toward clarifying the confusion about the animals.