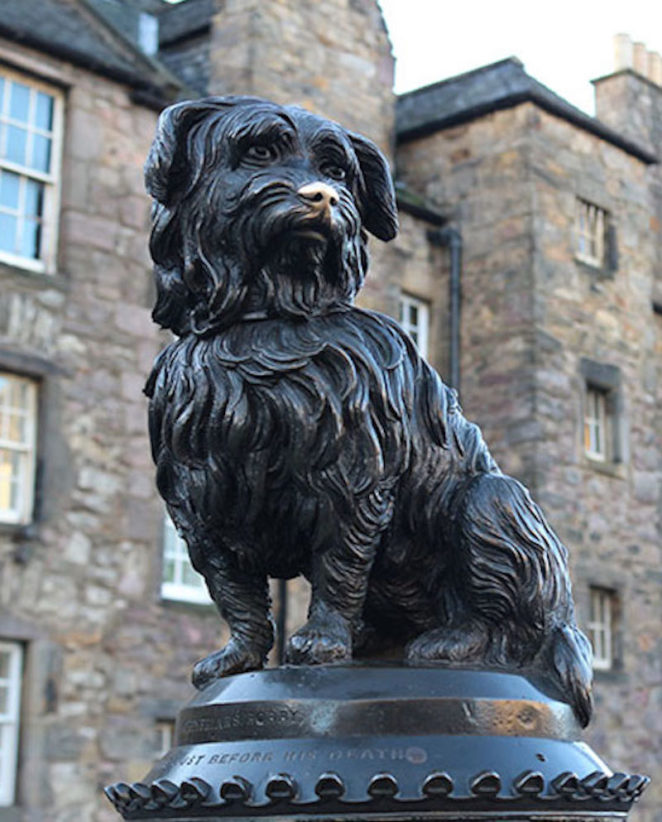 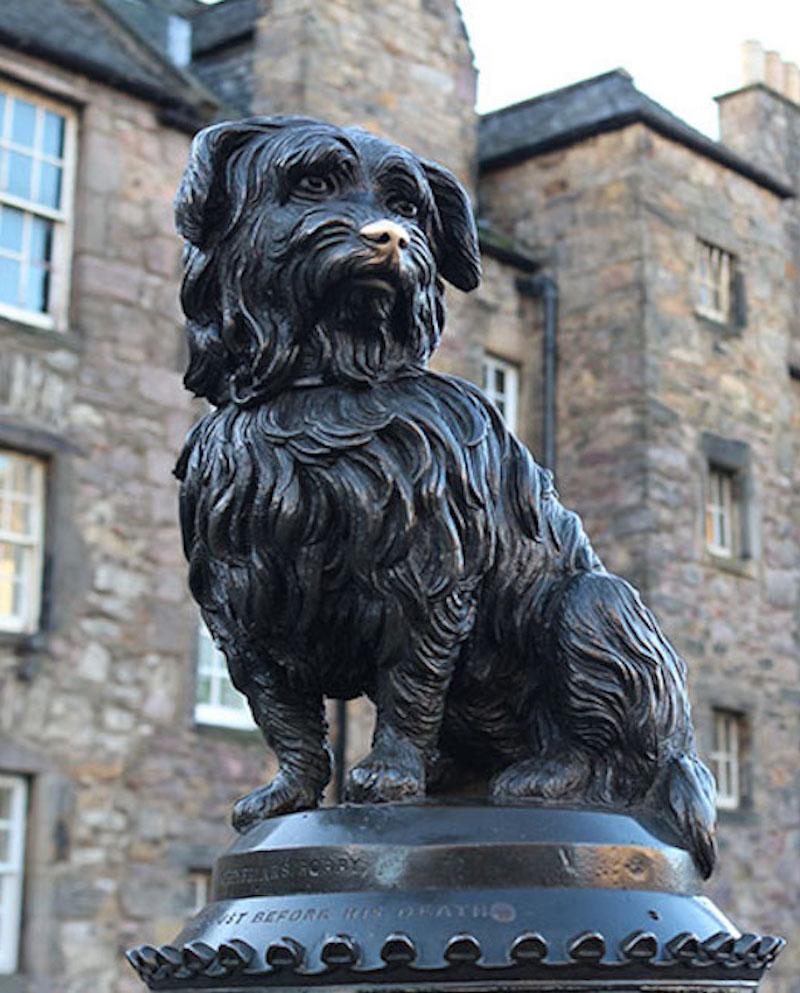 His poor little nose is slowly being rubbed away. The story behind the popular dog statue of Greyfriars Bobby in Edinburgh, Scotland, has been disputed over the years but it is still heartwarming, nonetheless.

And it was made into a 1961 Disney movie, for goodness sakes. Would Walt Disney deceive us?

On a tour before embarking on my M/V Corinthian cruise with Grand Circle Cruise Line, I was trying to see as much of Scotland as possible in my day there.

Finding the statue of Greyfriars Bobby was high on my list. I found it but it was difficult to get a photo of the dog statue because so many people kept stepping up to rub the dog’s nose.

Greyfriars Bobby was the name of the Skye Terrier that supposedly spent 14 years guarding the grave of his owner who had died of tuberculosis. That was back in the 1800s.

Local townspeople were said to have fed the dog and even built him a shelter. When the 16-year-old dog died on Jan. 14, 1872, he was buried in Greyfriars cemetery near his master’s grave.

A red granite gravestone marks the dog’s burial place with the inscription “Let his loyalty and devotion be a lesson to us all.” 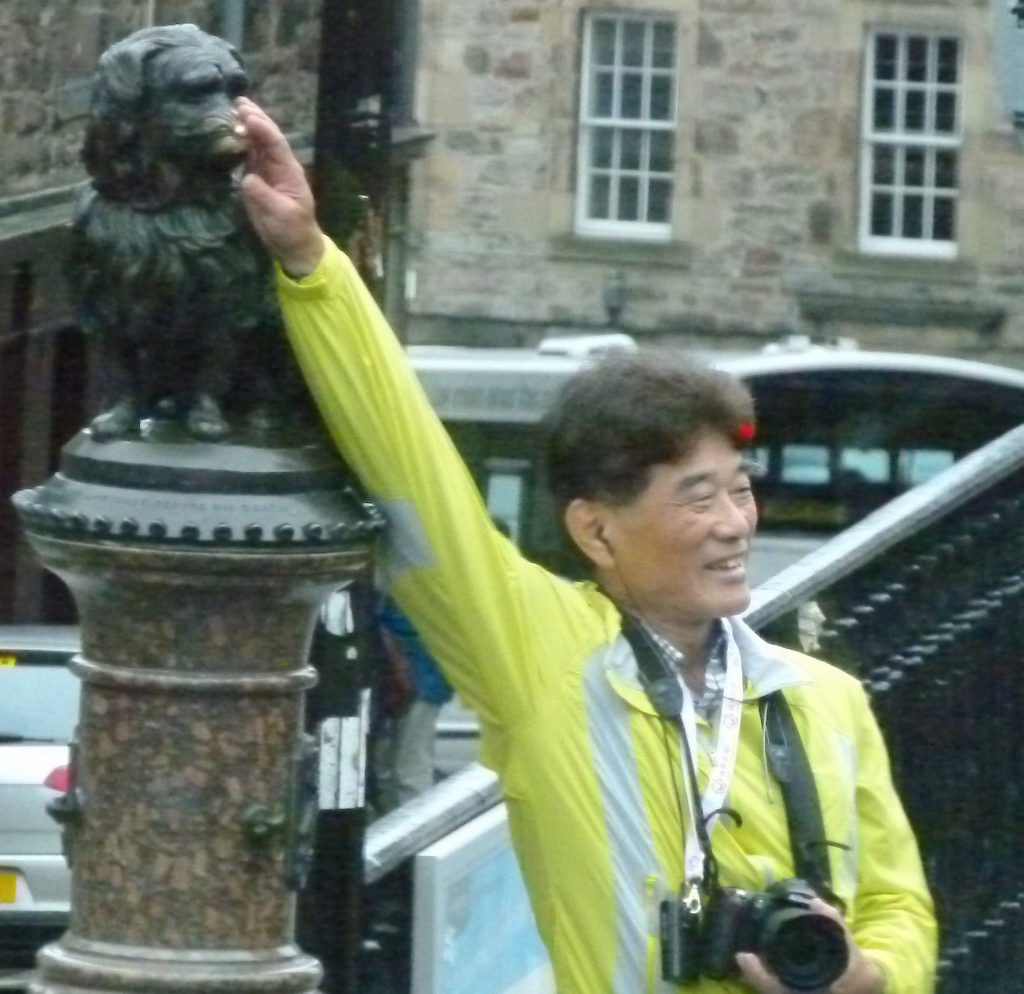