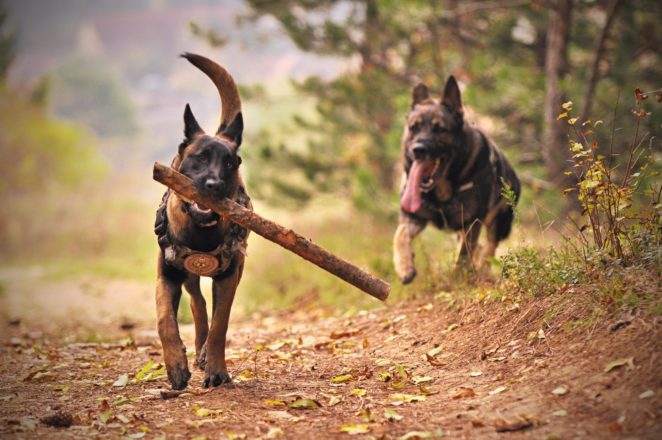 Here are some facts about the German Shepherd Dog