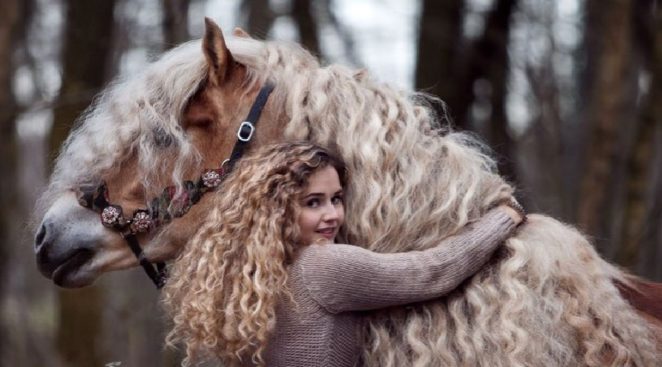 One of the most popular stories of children is ‘Rapunzel’ In which a girl was imprisoned in a tower with her beautiful, extravagant and long hair, That girl was enjoying her hairstyle by hang out herself with her hair and enjoining a few moments of freedom.

This is a social media star ‘Rapunzel, which has become famous in the world due to its hair’ The 8-year-old horse named ‘Storm’ has break the records on social media. The storm belongs to the Halflinger Horse race.

Because of its long hair, Storm is popular on social media networks, especially on the Instagram. Storm owner mistress, 24-year-old student and her personalized business, bought the storm from her owner at the age of 2 years old. 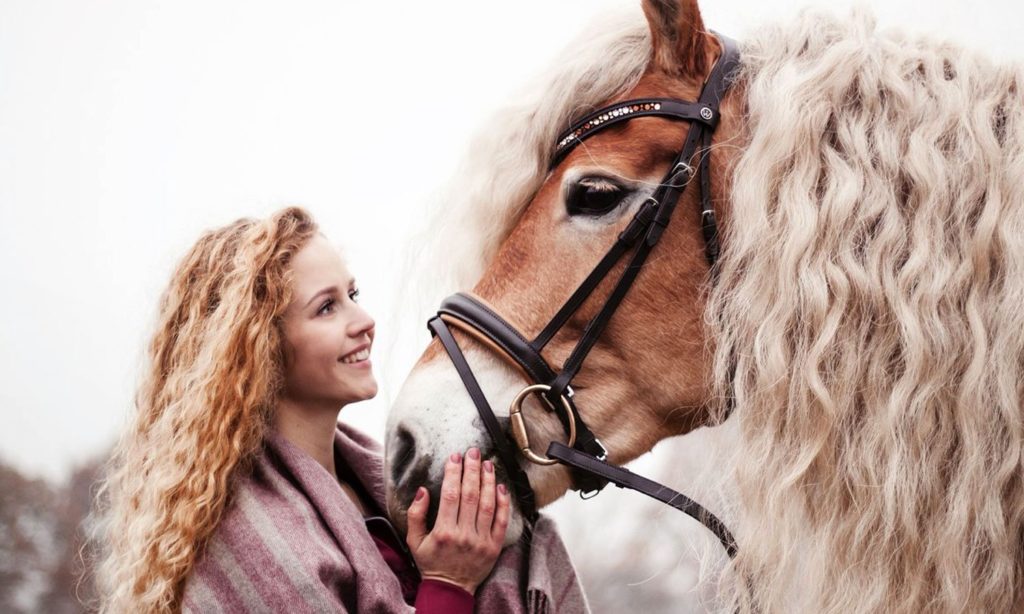 Noami fall in love with storm due the storm hair style similar to noami. Storm hair have not been bitten since two years. Storm had become a fan of internet on the Internet before coming to Naomi. Noami has created a new account of storm and she was surprised when she got a great response from people.

Storm have got 35000 follower on Instagram. which make it one of the most popular horses photo shared on social network.

The way to heaven is on horseback ? Picture by Arifo Bridle by @royal.equestrian

The way to heaven is on horseback Picture by Arifo Bridle by @royal.equestrian

The way to heaven is on horseback Picture by Arifo Bridle by @royal.equestrian

Noumi told Bit Magazine that ‘I wanted to post some photos of the storm for time to time. But people started asking themselves about my next post and it seemed great to me. Noami further said that Haflingers horse’s race is famous for its long and beautiful hair , but the star’s hair is the most different and due to this reason storm hair were not cut and now the hair length is one meter, that’s why Storm is called ‘Rapunzel’ with love.