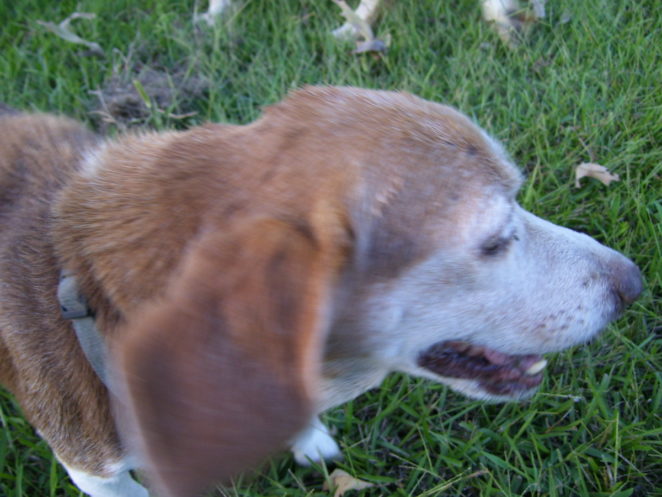 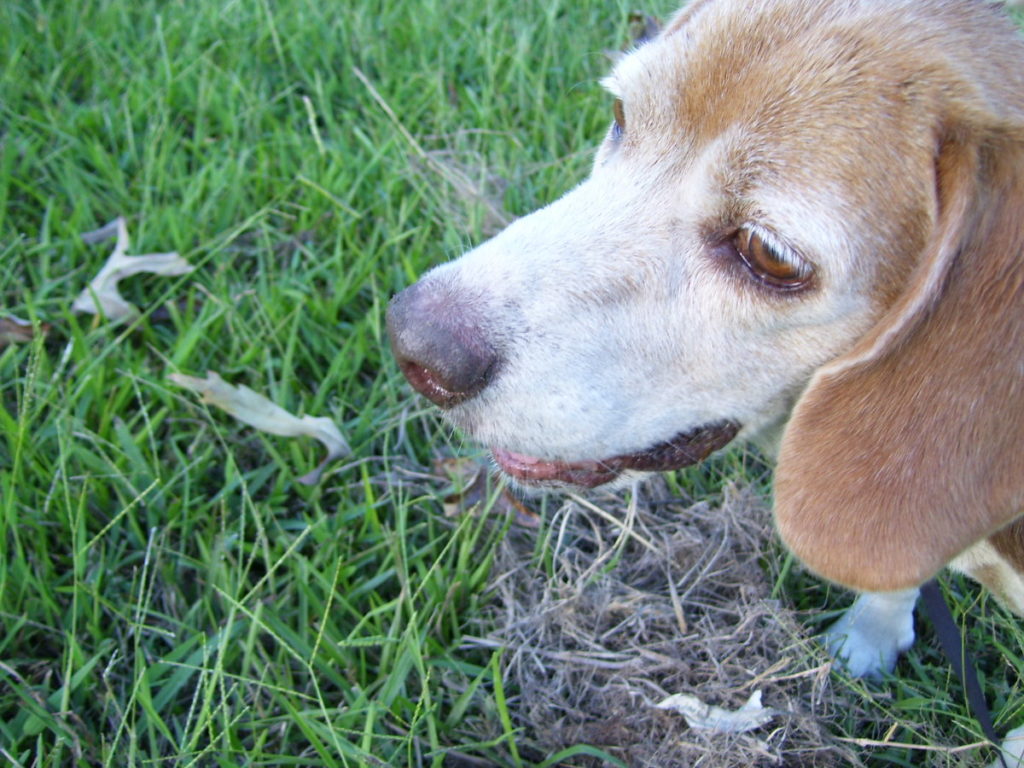 Meet Harley. Harley`s family died, one each year for two and was placed with a stranger.

The elderly couple bought Harley when he was 8 weeks old back in 2008, I knew the dog all of its life from going to the old peoples house.

When I heard that Harley was at these peoples house I asked the guy if I could have him since I know the dog, he said yes and took us to get Harley, when he heard our voiced he ran out of those peoples house and jumped on us. 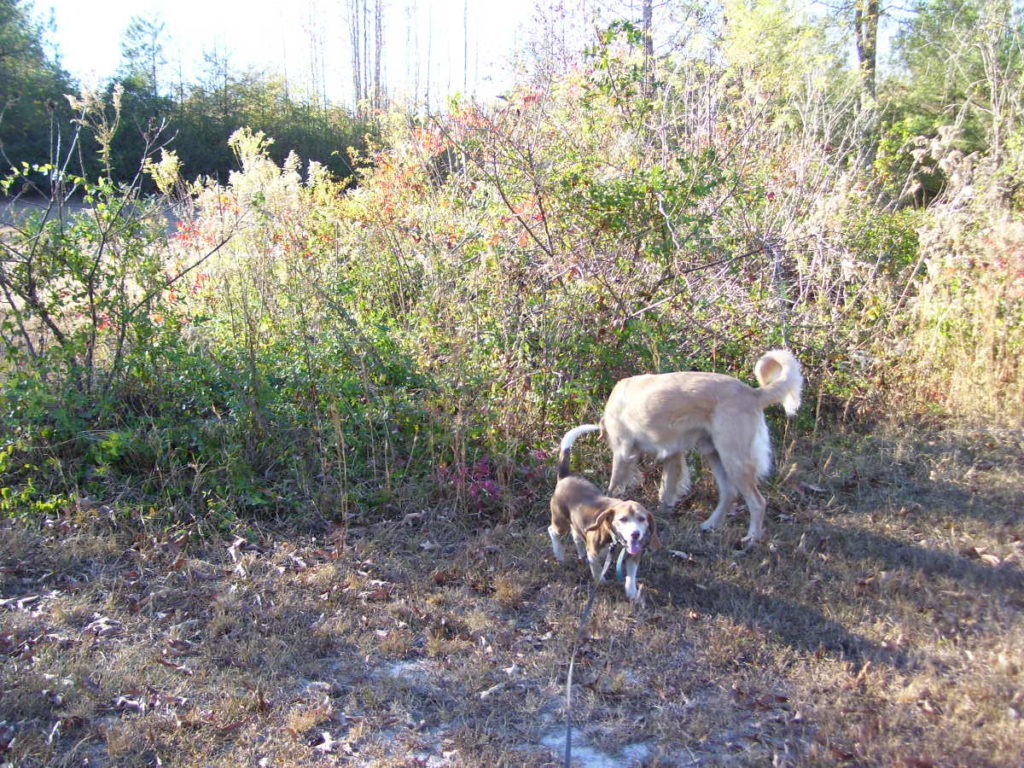 Now Harley and Roscoe are buddies, they both walk me daily. 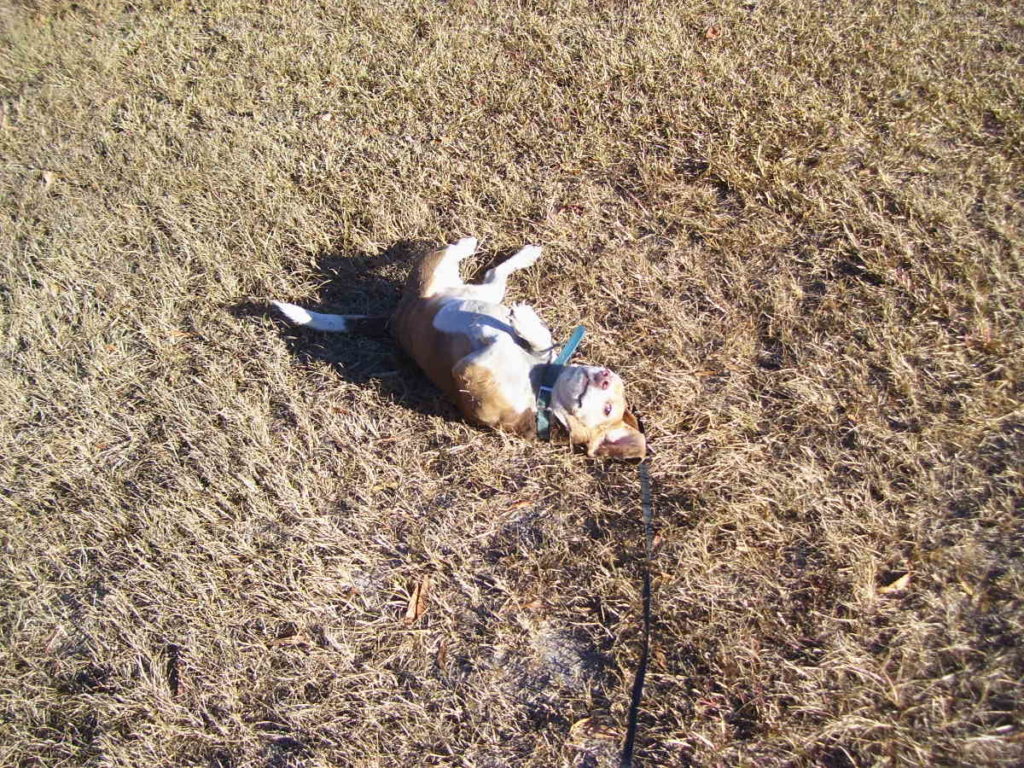 He can get silly when scratching is own back.

I am happy to say that Harley has been with me for three years, Who wouldn`t go after such a sweet dog?