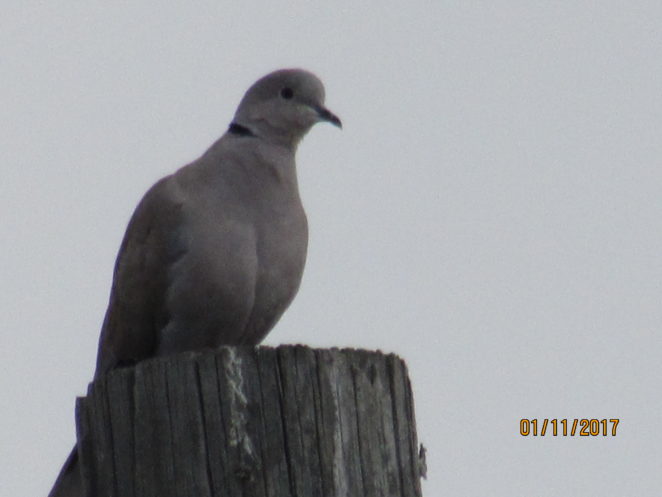 This little story is about a child that wants to be loved by family and others but always finds ways to get in trouble or mess up.  Starts off as a child living with family and has a brother and sister and a mom and dad that loves him so much. things happen and mom and dad have to separate because things are not working out and the police get involved and takes the kids away and puts the boys in foster homes and the sister goes and lives with her grandma. Well the oldest cant stand his foster parents so her runs away because he wants to be independent. and the middle child finds a foster home he really enjoys and asks if they can adopt him. well it all falls threw and he cat be adopted. yours go by now and the oldest figures out that he tuned 18 and tries to live on his own. Well he didn’t know he had to get a job. So now he has to find food and a roof over his head so he finds where his real dad is and he takes him in with open arms. Child figures he found a roof now just needs a job. Well he don’t get a job and his dad is getting upset with him and tells him to get a job or you will have to move out! Well the child though his dad was going to provide food and take care of him cuz after all he is Dad. Well child goes out in search of a job and finds his old friends and wants to hang out with them   and figures ill go search for a job later. Well 2 weeks went by and the child never went back home to Dads. So Dad being Dad worried   and  calls a few people and finds his child so he gets in trouble because he hung out with friends and was suppost to find a job. He gets kicked out because Dad figures He will not go find a job and make money for himself. Child gets involved with the wrong croud and does meth and all the street drugs to try them and see what the hype was. He can’t find a job now because he is so worried about what he did so he tries  living on the streets. Finds out he is wanted by the cops for questioning. Being desprite right now he finds his Mom had to look a while and tries to live with her she tells him “Child you are loved now matter what dont you ever forget that”! Also you can stay here but you gotta clean up your act and you gotta listen to me  the biggest thing is you gotta get a job. So what does he do? He runs away because he dont like rules and wants to live with friends. Now what would you do if yo was Mom or Dad?