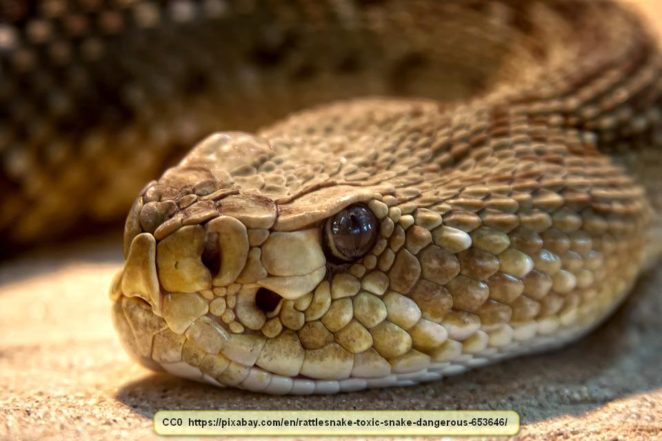 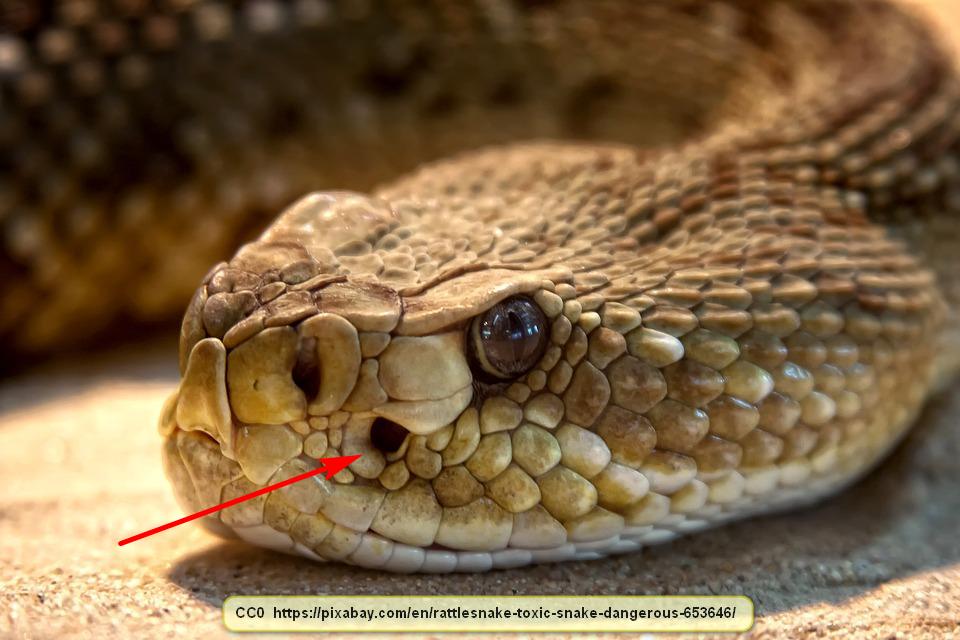 When it comes to the animal kingdom, there are a huge number of astonishing facts that most people are totally unaware of. The following are only 11 of those facts and it almost seems that these curiosities were specifically designed to astound people.

2. Many birds can fly at high speeds. However, did you know that a bird must fly at least 11 miles per hour in order to remain in the air?

3. Although ‘fowl’ and ‘poultry’ are often used interchangeably, they are different. All poultry is domesticated. Fowl aren’t. Fowl may be tamed, but not domesticated. That is one thing that makes turkeys unusual. Wild turkeys are fowl. The turkeys that are raised or are purchased at the store are poultry.

4. Only one kind of bird can see the color blue; owls.

5. Today, every state in the lower 48 US states has a population of sparrows, but this bird isn’t native to the US. Sparrows were imported to New York in 1850 to combat infestations of tree worms.

6. A sperm whale has the largest brain in the animal kingdom. It can weigh as much as 20 pounds, about six times more than a human brain. On the other hand, starfish don’t even have a brain.

7. The blood of an octopus is colored blue-green.

8. Baby humpback whales need to grow and gain weight rapidly. For that reason, mother humpback whales produce milk that is almost 54% milkfat. Put differently, their milk is over half cream.

9. If all of the eggs laid by all female cod survived and made it to maturity, in a single year, the oceans would be filled with cod, from the ocean floor to the surface. A cod lays between 4 and 5 million eggs each year. Of those, only about five cod reach maturity.

10. Male Komodo dragons, koalas, and iguanas each have two penises.

11. Rattlesnakes sense their prey by using extremely heat sensitive ‘pits’ located between their nostrils and eyes. This allows rattlesnakes to hunt in total darkness or even if they are blind. These organs are so incredibly sensitive that a rattlesnake can sense a mouse’s body heat from a distance of 15 miles.

Seriously, how many of these facts did you know?