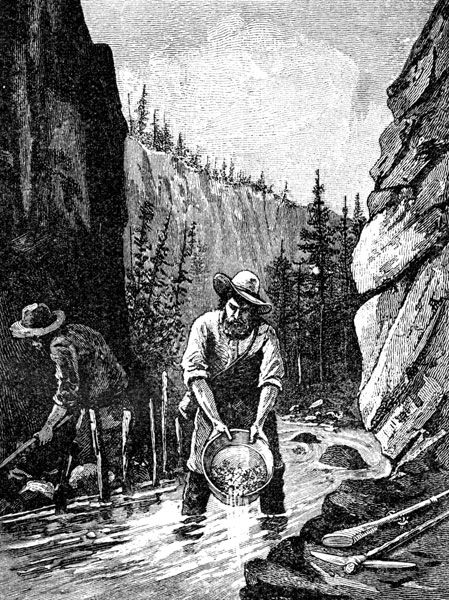 Hi. In this quiz on American Studies, we cover the key events that triggered, and led to, the ever-popular Californian Gold Rush. This pivotal world-changing, gold rush began after substantial gold deposits were discovered in rich gold-bearing lands in Northern California.

By the end of the Gold Rush era, gold that was worth tens (if not hundreds) of billions of US dollars in today’s value had been recovered in California. This landmark period in history subsequently changed the fortunes of California in particular, and also the rest of America and many other countries, in the long-term.

Do enjoy this 8th quiz on American Studies, and please leave your score, up-vote and comments, afterwards. Thanks.

To read my earlier seven American Quizzes – click any of the following links below, here!

7. American Studies,USA (Part 7):  What Mexico Lost To America After the War

After playing these quizzes: – Click here to access my other blogs/quizzes in other related subjects – and – “Enjoy 55 of My Excellent Exciting Quizzes Designed to Educate, Entertain and Motivate You” – Click link here. Thanks.