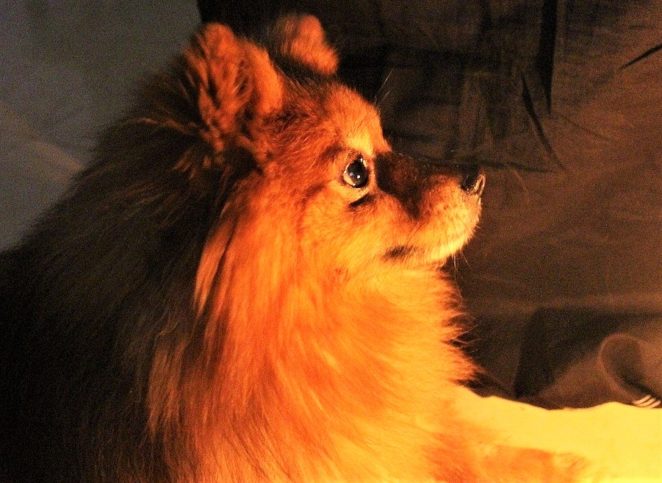 There are all types of pets cats, dogs, tortoises, guinea pigs , horses , chickens, bunnies and the like.  However, many studies have been trying to understand why dogs remain special to humans.

It was thought that the dog’s intelligence is what makes them special to us , but it has been proved that dogs aren’t as  intelligent as dolphins or gorillas or some other creatures.

A study in Japan led by Takefumi Kikusui found that  the levels of chemical spike (oxytocin) when humans and dogs gaze into each others eyes was almost like when a mother gazed into her baby’s eye.

MRI’s scans of dogs in a study have proved that dogs respond to praise as much as or even more than they do to treats.

An experiment conducted showed that dogs choose their humans over food when a door is opened and their human and food are almost the same distance from the dog.

All your dog wants  is for you to be a compassionate leader and show them the way says Clive Wynne  the founder of the Canine Science laboratory at Arizona State university.

Dogs needs your company, they love being with people, they don’t really need all toys and expensive stuff the market tries to sell to you to show your love to your dog.

Several studies have shown that having a pet especially for individuals living alone has great psychological benefits. Pets help reduce negative moods and feelings of loneliness.

A dog’s show of  undiluted gratitude and love, by jumping into their humans arms or licking their face or even just following them around could increase positive emotions in a people.

Having companion animals like a dog ensures that they go out and even possibly interact with other pet owners or pet lovers.

Although nothing can replace human interaction having a dog or any kind of pet can be great for you.