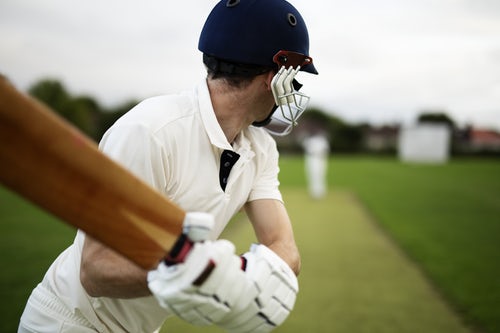 Photo by rawpixel on Unsplash

The game of Cricket originated from England. Dubbed the gentlemen’s game, it spread from England to the colonies they controlled in the nineteenth century. Today, it is popular in countries such as Australia, India, Pakistan, West Indies, South Africa, Sri Lanka and New Zealand. Batsmen hog the limelight in this game and we have seen many stars in the last two decades. We can not have a poll on who is the best batsman of all times. Almost everyone who knows the game agrees that the great Australian player Don Bradman has no comparisons. Among the contemporary players, opinion is always divided on who is the greatest. Please share your views.