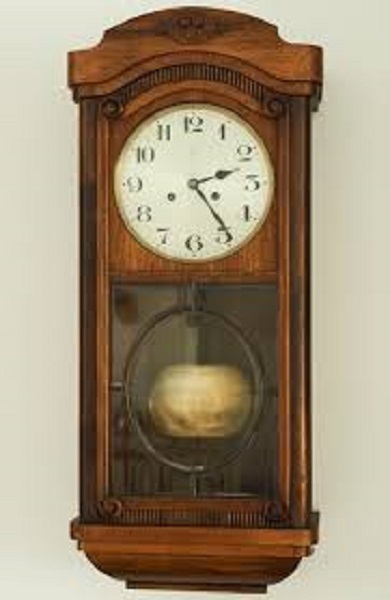 The odd thing was they all chimed but not at the same time there was a difference of a few minutes and so  the chiming went on continuously for a long long  time   Since the chimes were different the neighbours wondered about the special clock we had in our house.

It was quite a task to wind them every day as they were not digital but manual.  We soon decided to two away but sadly the cuckoo clock that we retained stopped working.

We now have  time pieces in every room  and we have mobiles and the PC too.