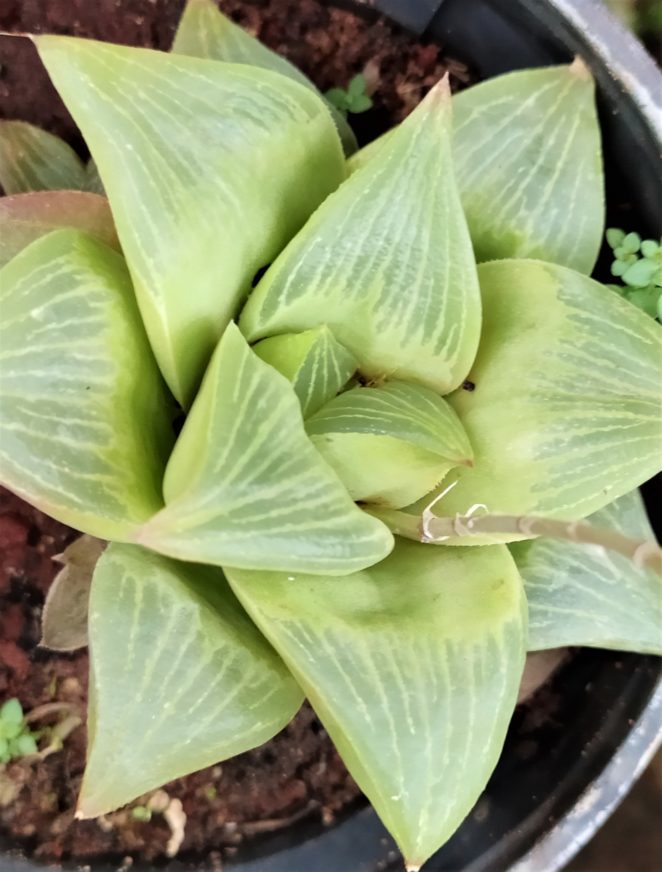 One post on social media by a woman went viral  recently. This woman has fallen in love with her beautiful, perfect looking succulent that had been gifted to her. She  has been meticulously watering the plant for two years. She evaen has a watering calendar and even gets annoyed if others water her plant because she is very possessive about it. So what is silly about that you may ask.

She has become so emotionally attached to her beautiful plant during this time. After two years that she decided that she needs to give the plant more love she decided to transfer it to a bigger and beautiful container. It was while she attempted to re-pot that she discovered that her succulent wasn’t even alive, it was an artificial plant which had been set on a piece of Styrofoam on which sand had been stuck.

I am surprised by this, don’t people know from the feel of a plant whether it is real or artificial?  Did she ever notice the difference while she watered the plant, obviously Styrofoam doesn’t drink up water.  Did she not notice that her plant never grew even one new leaf in all that time?

The sillier still is so many other responding to her social media post saying that have also been fooled this way as well.  One person responded to her feelings of disappointment by saying so what, transfer it to a nicer pot and continue enjoying it.