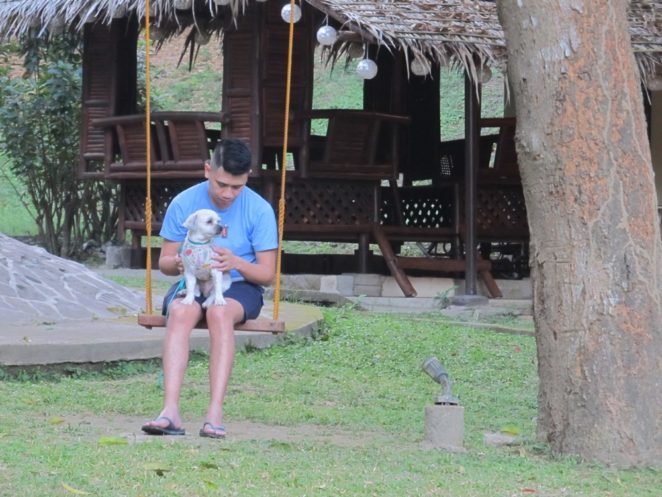 The playground has the traditional swing and slide and the see-saw which are the most sought after by the kids in the olden times. They say that you did not have a good childhood is you had not experienced playing in the playground, using the swing and the slide and also the see-saw.

But what about the children now that the playground seems to be getting rarer especially when the malls came to fore, the parks seemed to have been losing patronage. Aside from the mall, the computer game is also a competitor of the playground since even toddlers are now hooked in technology. So can we now say goodbye to the playground with the swing, the slide and the see-saw?