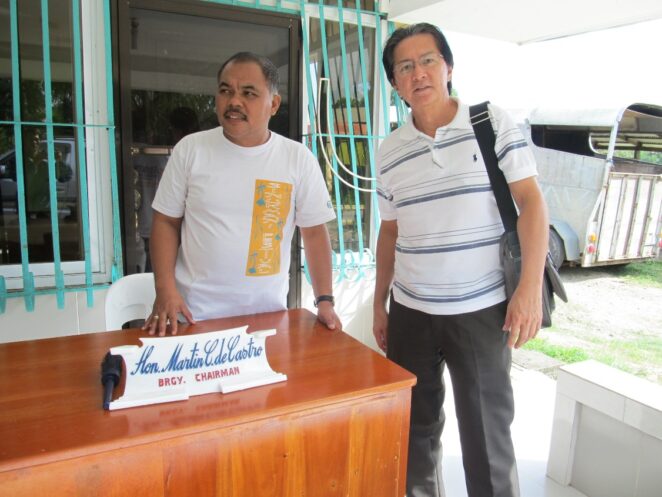 In our local government the smallest is called the barangay which is a small portion of the town or city. It is led  by the barangay captain which is also voted by the people during the election. With the captain are his councilmen that are from 5 to 8 depending on the size of the barangay.

In the setup the barangay is the direct connection of the government to the people. Unfortunately some barangay officials do not see it that way. It is like they are wielding their authority like they are scaring the citizens. I  hope they will scare the criminals instead.