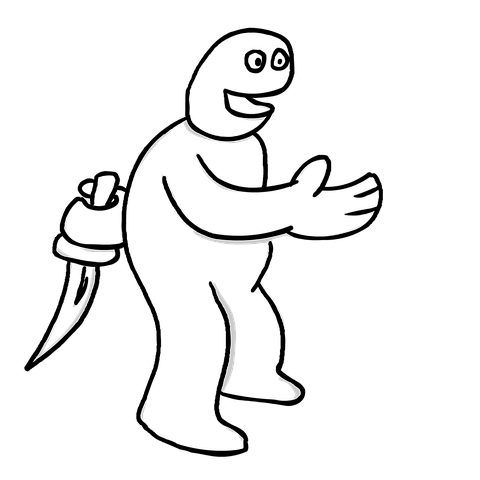 It seems like at least once every three years we have to complete the discussion about the grudge. Apparently I don’t understand the meaning of the word. So as usual I will look it up and see what I can learn.

Grudge = a persistent feeling of ill will or resentment resulting from a past insult or injury. Synonyms for the word grievance · resentment · bitterness · rancor · pique · umbrage · displeasure · dissatisfaction · disgruntlement · bad feelings · hard feelings · ill feelings · ill will · venom · hate · hatred · dislike · aversion · animosity · antipathy · antagonism · enmity · animus · a chip on one’s shoulder begrudge · resent · feel aggrieved/bitter about · be annoyed about · be angry about · be displeased about · be resentful of · mind · object to · take exception to · regret · give unwillingly · give reluctantly · give resentfully · give stintingly

Right here in black and white, I think I can say with conviction I have a grudge. It doesn’t seem like a logical thing to do, and still the feelings are very real and want nothing to do with this person. Sometimes I have been forced to be in the same places as him, to try and keep peace in the family. When he comes to my home, I leave. I have nothing to say to him and want to hear nothing from him. (Yup, it’s sounding more and more like a grudge.)

I asked once for an apology and he said “I am not sorry, I am 100% correct.” I responded and I really should have just kept my mouth shut. “Even if you are 100% correct, what you said was totally inappropriate to share at Mom’s funeral. Mind you, I don’t think you are 100% correct. I think you were trying to make a joke and embarrass me at Mom’s funeral.  It was not funny and yes, I walked out. (Maybe that is what you wanted.) I did exactly what Mom would have done. You wouldn’t really know that I guess, you didn’t understand Mom or me at all. I won’t put myself in your crosshairs again.” (That was over six years ago.)

He called recently to say that he was upset with me because of something I said to his daughter. I said “I would be happy to call her and see what the problem is.”

“Okay, I don’t give a damn what you think so we’re done talking.” I hung up.

I will never put myself in a position where he can do that again. So if that is what a grudge is, so be it.