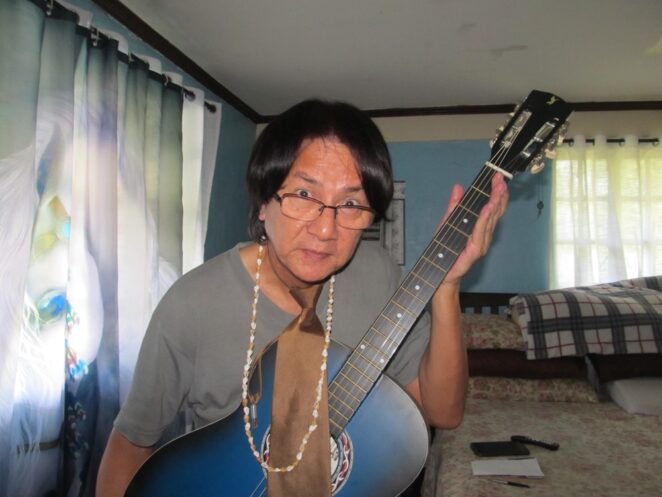 I was in grade school when the group called Beatles became popular. They are unique because of their hairdo. Boys and men usually have short hair during that time and the mop hair was kind of a novelty. Maybe that added to the element of their popularity.

I am not music minded so I was not really aware of their songs although I heard them being played by my elder brothers. Now that the band is not complete anymore it is sad to think that they went their separate ways just like that. Maybe it is the price you pay for being famous.