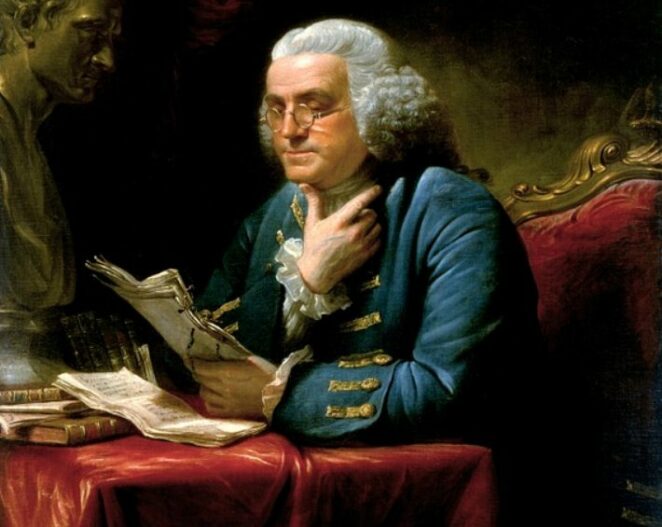 Benjamin Franklin once wanted to change a man’s animosity towards him. He borrowed a rare book from him and when he received the book, he graciously thanked him. Because of this, As a result, the man who had previously never spoken to Ben Franklin before, went on, to become one of Franklin’s best friends, Franklin once said that if someone had once done you a kindness, the person will be more inclined to do you another favor than whom you yourself have obliged.

A couple of scientists decided to put this theory to a test and discovered that those whom the researcher had asked a personal favor of, rated the researcher more favorably than did the other groups. While this sounds counter-intuitive, but it is pretty sound in theory. If someone does you a favor they are likely to reason that since you most probably must have been worth doing the favor for, and that because of this, they ought to like you.