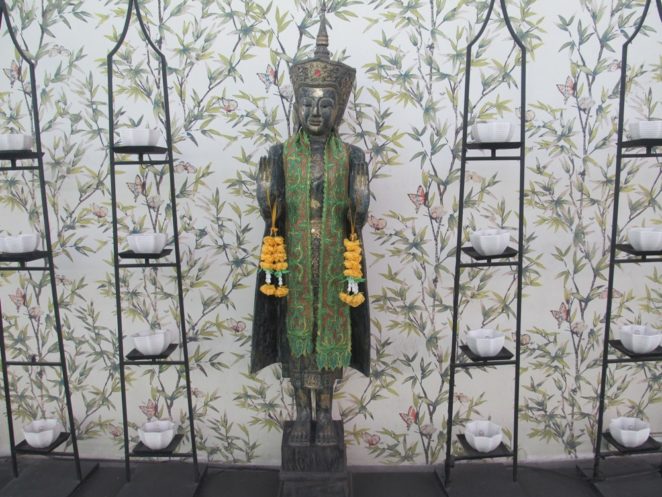 In one of our travels in Asia, there was this story of a law for the royalty. It is forbidden for the common people to touch the royal family. Since the king was revered in that country, the people obeyed the law to the fullest. When a royalty is in a public place, the path is always cleared voluntarily by the people. No one comes near and the royals are only admired from afar.

One time the queen with her baby took a canoe to go to the palace in another province. The ride on the long river would take hours. But the boat capsized and the queen shouted for help. In the river bank were the people who wanted to help her. But they could not because it is unlawful to touch a royal so there is no way to rescue the queen. As what history said, the queen drowned so the edict was repealed because the king realized that it is a stupid law.