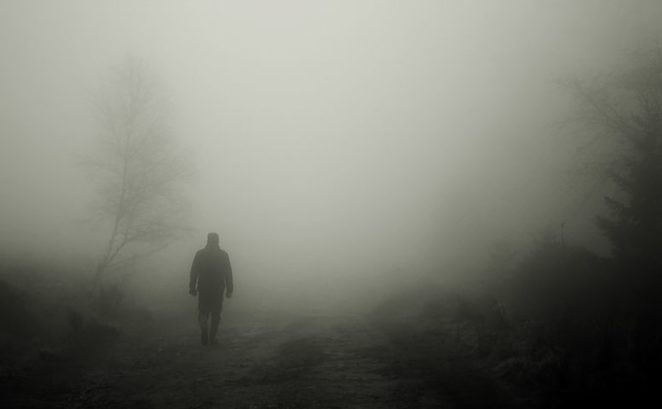 I am above all a realist. I stand back and look at the facts and make decisions. Not all my decisions are good or right, but they are thought out. Impulses are not something that often take over. Yesterday my class came and met at the house. The ticket to get in was to describe me in one word.  They simply wrote it on a paper and put it in the vase. There was 100% attendance, probably because there was food, so 35 students attended.

This particular class is the social media class. They see my social media. They have access to read and interact if they wish with all my accounts. I would guess that the class may know me better than some of my family.

A few of them were not pleased with some interactions. I am still not sure what upset them the most. They know my stand on almost every issue. I would guess at least 50% know my heart. Many of them are interested in numbers and likes on Facebook. I could care less and some find that upsetting. There are people, even some that work on this site, who get paid to click on this and that. They often send messages telling others about their sites. when I see their numbers with a red arrow in a very short time, I smile. They can pay for that. You can certainly buy clicks, you cannot buy relationships.

We’ve been working together for six months and still some students are living for the like. It is those that I worry about the most.

Our lesson last night was about the art of walking away. When something is truly done, you should be able to walk away with no regrets. If you have regrets solve them before you walk away.

I was extremely touched after class was over and everyone left. I poured out the vase to read those words. The ten words  you see as the tags are the only words that were in there. They know my heart. They could have written anything with no consequences.  I am humbled. I am honored.

Why am I sharing such a personal story. Because some of you are featured in a different way. There were ten other vases and the first 10 students who came got to put the name of other writers here and all that followed used one word to describe them as well. It was  enlightening and surprising to me as well.

We’ve discussed in class that very few actually read and leave a sincere comment. Today I went through those words. It was a lesson.