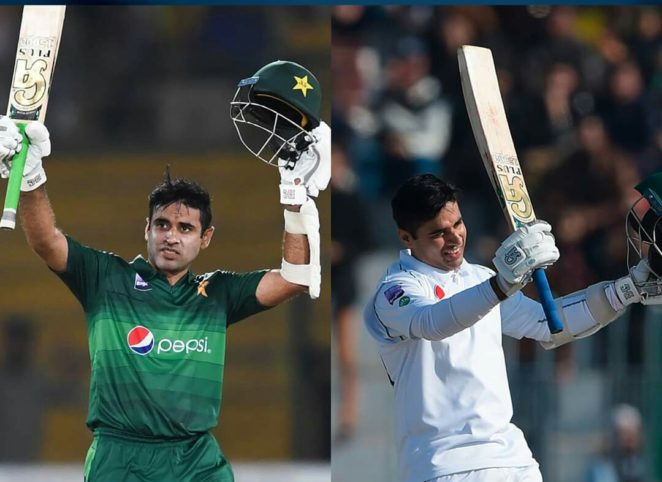 The test match played between Pakistan and Sri Laknka at Rawalpindi Cricket Stadium from December 11 to 15 was the first test match to be played in Pakistan after a long period of ten years. Although the match ended without any result because of three days of continuous rain, but the Pakistani batsmen celebrated the return of test cricket with brilliant batting. As usual, the most brilliant innings was by Babar Azam, who scored a century in the first match at home ground. But the highlight of the match was the first Test century of Abid Ali, who achieved a unique honor by scoring his first maiden test century. He became the first batsman of  the history of cricket to score a century in the first match of both ODIs and Test formats. Remember that Abid Ali also scored a century on his ODI debute against Australia in Sharjah on March 29, 2019.