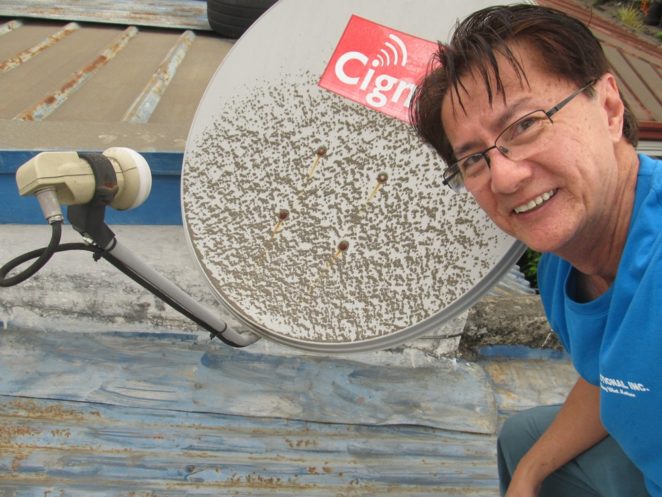 Streaming from the internet of movies and other shows is now getting popular that in a few year’s time it will rob the tv and cable of their regular audience. In my circle alone, it is already a majority that are now using the streaming to watch movies instead of the cable channels. Even the tv shows are diminishing in comparison with the bulk of the audience of the internet.

So what do we have now for the shows? The cinema is still alive though. There’s still the Cannes film festival and the Hollywood’s oscar awards. But for how long would they persist when the cinema will be junked in favor of streaming? Nevertheless, the general public is still feeling and groping for what is best. But my take is the streaming because it is cheap and handy for the viewer.