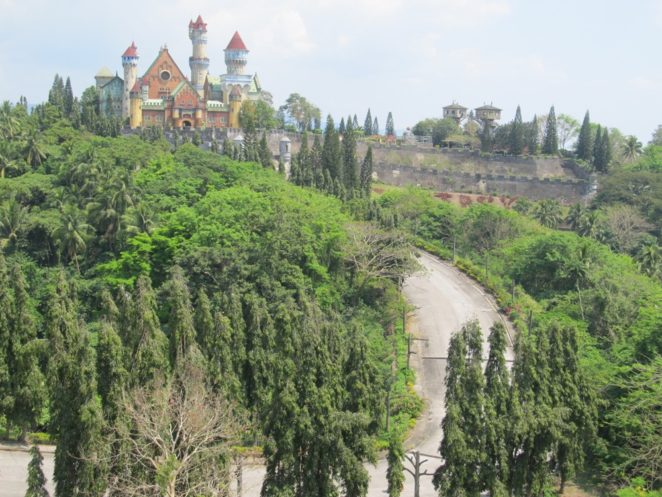 To be inside the royal family is a great honor that a commoner named Diana shot to the limelight when she got engaged to Prince Charles of England. The story was like a fairy tale that a prince would be in love with an ordinary woman. But after bearing 2 children for the prince, the royal romance started to have cracks that led to the separation.

Now history is being repeated in the case of the Duchess Meghan and Prince Harry that led them to decide to “unroyal” themselves. The couple declared that they are resigning from their royal duties and that they want to live as an ordinary couple. The hint was their annoyance to the tabloids that never run out of false stories. Oh well, there is the price to pay for being a royal and sometimes enough is enough.