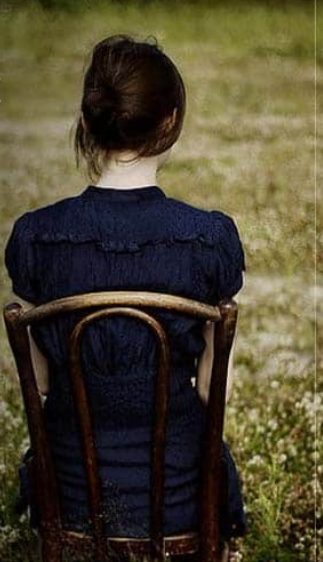 This trick is sometimes called the door in the face approach. One starts by throwing a really extravagant request at somebody—a request they will most probably reject. Come back a short while later. Then ask for something much less elaborate—which is the thing you secretly wanted in the first place.

While this trick may sound counter-intuitive, the idea behind it is, that the person will very likely feel bad for refusing your first request, even though it was completely unreasonable. So, when you ask for something much more reasonable they will feel obliged to help out this time. This principle was tested by scientists and was found to work exceptionally well as long as it is the same person who was asked both of the favors, Most people actually feel obliged to help you the second time around.

NOTE:  I don’t personally apply or condone this principle, I have merely included it for its anecdotal value.