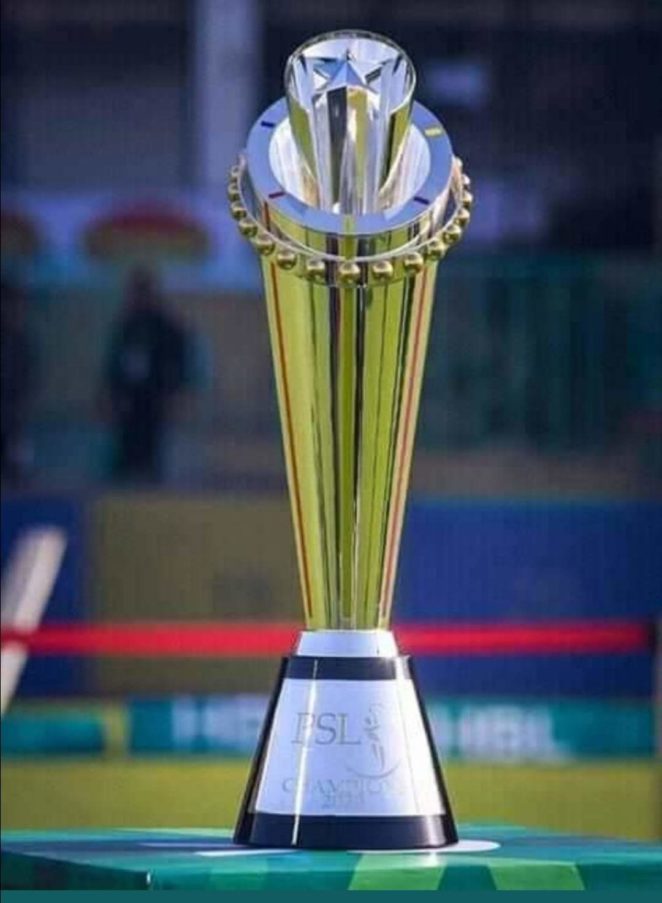 From today, the biggest event of Pakistan cricket “Pakistan Super League” is starting with the inaugural match between Quetta Gladiators and Islamabad United at the National Stadium Karachi.All foreign players from all six franchises in the league have reached Pakistan. The highlight of this year is that for the first time the entire league will be played in different cities of Pakistan.That is why the excitement of cricket fans in the country is so much higher than before. The cities where this league’s matches are scheduled are decorated the postars of posters of different players. A large number of people are buying tickets to watch matches at stadiums.