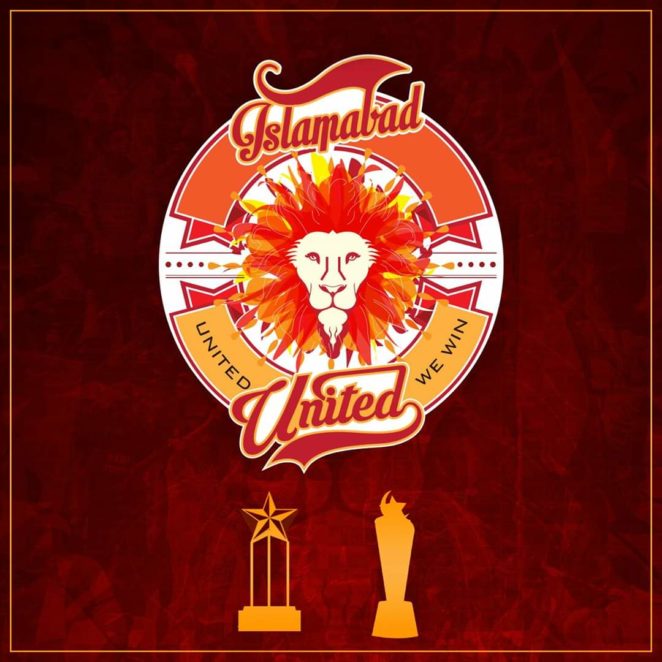 Islamabad is the most successful franchise of the  Pakistan Super League so far. The franchise has won two of the four tournaments of the Pakistan Super League. In the past, the team has hired big players such as Misbah-ul-Haq, Luke Ronchi, Mohammad Sami and Alex Hales. This time, however, the team will mostly rely on young and inexperienced players. The team was coached by Deann Jones in the first four editions, but this time Misbah-ul-Haq will be coaching. On paper this team does not look too strong and I will not count this team among favorites, but it has a record of producing incredible performances.