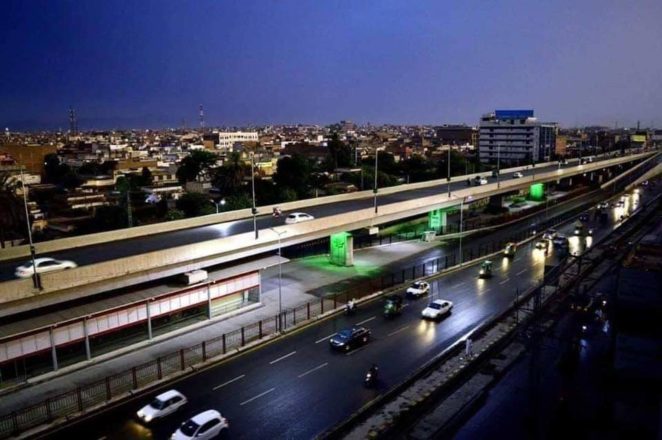 Peshawar is an important city of Pakistan. It is capital of one of the province of Pakistan, called KPK. Peshawar has been very important city. It was like a gate way of Asia for for tourist and merchants.  Merchants from different parts of the world used to stay there during their journey towards Kabul and Russia.

Due to its beauty, Peshawar was called the city of flowers.  But after the US invasion of Afghanistan in 2001, this city was effected with terrorism. Last twenty years were very difficult for Peshawar.

But now due to hard work of security forces, peace is restoring in Peshawar.