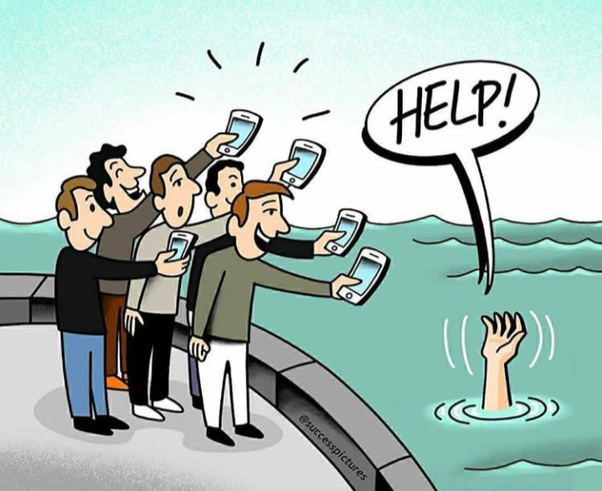 According to Eduard Punset, behavior patterns from thousands of years ago have ceased to be useful. There are many examples of this on a physical level, such as wisdom teeth and the appendix.

As humans, we’re still aware, as we were thousands of years ago, of what we lack and the mistakes we make. We also continue to covet what other people have, even if it doesn’t help us to survive. We have the same tendencies as our ancient ancestors, but societies as a whole have changed.

99 percent of our genes are similar to those of our ancestors. However, the evolution of our DNA and its manifestation is, unfortunately, slower than our technical, social, cultural, economic, or scientific advances.

As we can see, the origin of unhappiness seems to lie in our useless ancestral tendencies. Although they used to have a clear purpose like the wisdom teeth and appendix, in our current society, they’ve lost their usefulness. Could this perhaps mean that our lives, in as far as we experience them, have become disjointed from what they had originally been designed for?