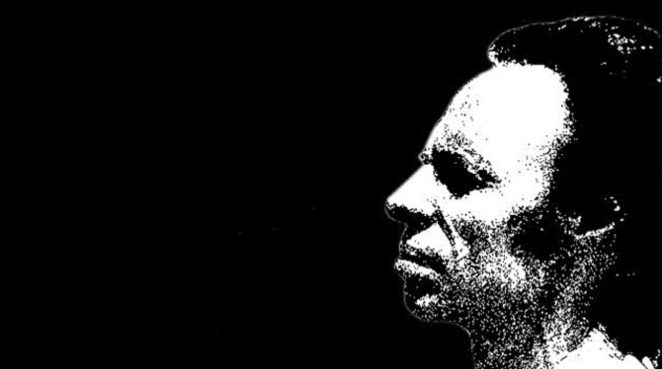 One Of The Best Poet in the history. Painfull & heart touching Voice. If you listen him you get emotional. I love his poetry.

Jaun Elia born on 14 december 1931, in India. He was the youngest of his sibling. During his youth Pakistan became an Independent Muslim state. Being a communist, Elia was averse to the Idea, But finally accepted as compromise. He migrated to Pakistan in 1957 and decided to live in Karachi.

An Automatic Traffic Exchange System which allows you to deliver
realtime traffic on your Website. It’s increase your website traffic and improve your SEO.