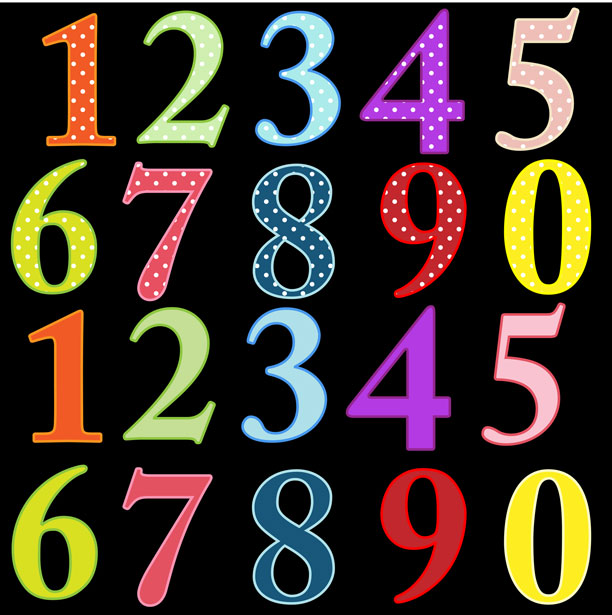 If you have a radio capable of listening to the shortwave bands, you might be able to hear what are known as numbers stations.

First, what do I mean by shortwave radio bands. Your AM radio picks up frequencies between 520 KHz (kilo-Hertz) up to 1710 KHz. The shortwave frequencies start here and extend to 30,000 KHz, which is where the CB (citizens band) radios used by long-range truck drivers are.

Prior to the popularity of the Internet, almost all countries and many religious organizations used to broadcast programming on these frequencies. These broadcasts allowed them to be heard at great distances. These stations were limited to certain parts of the radio spectrum.

Other parts of the shortwave frequencies were used by commercial interests including ships, aircraft, pirate radio and, believe it or not, spies.

Shortwave radio owners would occasionally come across a frequency on which a voice was reading a series of numbers. The numbers were in N groups of five and were either in English or Spanish. They were code.

These stations were known as numbers stations and they were operated by the governments of both the United States and Cuba. Shortwave radio listeners would share the details of these numbers stations in magazines such as the now-defunct Popular Communications, through club newsletters and, more recently, through the Internet.

Although many countries and organizations no longer have broadcasts aimed at the public – they’ve been replaced by the World Wide Web which allows for a much higher quality broadcast – the numbers stations can still heard if you have the right radio. Unfortunately, these radios are getting to be harder to find also.

Clip art is in the public domain. Courtesy of www.ckler.com.