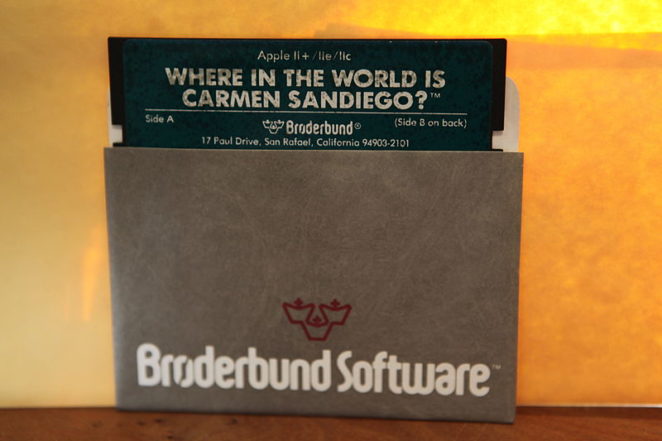 Netflix will be releasing their version of “Where in the World is Carmen Sandiego” on January 18th, 2019.  Unlike the original version where Carmen is an super villain who stole expensive artifacts while being chased by history buffs, in the Netflix animated version she  steals from other thieves in Robin Hood like fashion.

The first trailer for the upcoming cartoon series was recently released by Netflix. Gina Rodriguez is the voice of Carmen Sandiego who plays an anti-hero and steals from the bad guys with the help of a character played by Finn Wolfhard from Stranger Things. I am anxiously awaiting the release of  Where in the World is Carmen Sandiego especially since I know one of the animators who worked on the series.