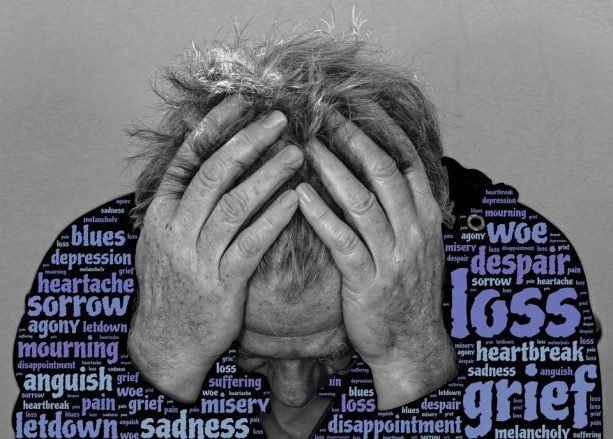 Depression is a very common mental illness that does not discriminate.  A wide range of people experience or have experienced depression.  Poor people.  Rich people. Famous people.  People nobody knows.  It affects the young and the old.  It affected me.

A few years ago, I came across an article that intrigued me.  The article was written by Anuradha Malhotra.  Unfortunately, it is no longer published as the site, YAHOO Voices, is now defunct.  The article was about famous authors who battled with depression.  Out of 10 authors, 2 of the authors committed suicide.

The fact that the writers committed suicide was very distressing to me. I have always found writing to be very therapeutic.  It uplifted my spirits or at least helped me clear my mind.  But for these writers, evidently writing was not their form of therapy or an effective treatment.  Not pointing fingers of blame at anyone, but all too often people who suffer from depression are not properly treated.  In some instances, their mental illness is not diagnosed by a medical professional or even acknowledged as “real” by family and friends.

Having had personal experience with this ailment, it is a health topic that interests me.    According to the World Health Organization, 300 million people around the world suffer from depression.  Perhaps it is a topic that is of interest to a lot of people.

Depressed People Are Not Expendable | Psychology Today : "According to the The World Health Organization by 2030, the amount of disability and life lost due to depression will be greater than that of any other condition … " https://t.co/vB7ViOWJOw #mentalhealth @psychtoday pic.twitter.com/BAJPmk3bz5

Rates and Statistics for Suicide in the U.S. ~ #Suicide has ranked as the 10th leading cause of death among Americans for many years, … https://t.co/b1iu4N6OKm @verywell #generalhealthtopics #mentalillness #mentalhealth #verywellmind pic.twitter.com/xcaJxUGH4G