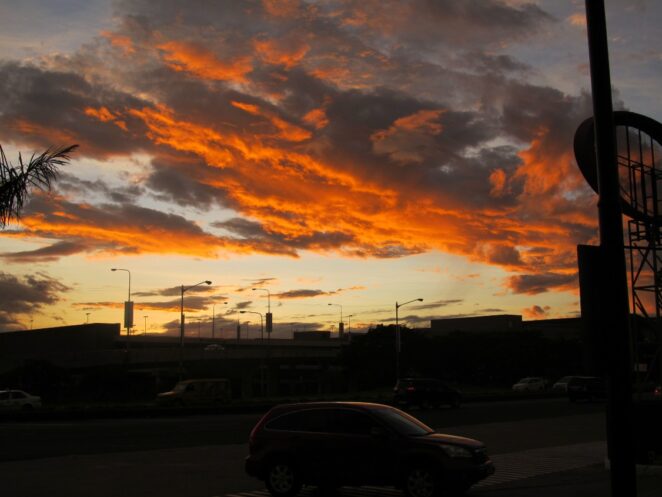 I once joined a photo contest that was conducted by a Catholic church. The theme is Lenten Season. What I joined was a man carrying a cross and was assisted by a guy who has polio and obviously limping. It won the grand prize which I received a Canon camera that I am using until now.

The photo contest of a newspaper has good prizes but the problem is they want to submit a printed photo unlike in the church contest where they required to submit via online. I am still thinking if I would join.