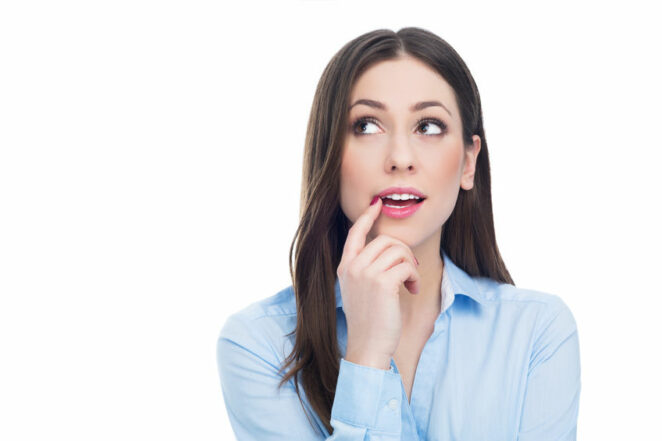 What constitutes a secret?

“A trade secret is a formula, practice, process, design, instrument, pattern, commercial method, or compilation of information which is not generally known or reasonably ascertainable by others, and by which a business can obtain an economic advantage over competitors or customers.”

Does This Timeline Equal 1 Googol?

I am using the part where it states, “information which is not generally known.” and as such, I’m quoting the opening statement from the book: “The Google Story” written by David A Vise and Mark Malseed which is a tribute to Google and its brilliant founders: “Not since Gutenberg invented the modern printing press more than 500 years ago, making books and scientific tomes affordable and widely available to the masses, has any new invention empowered individuals, and transformed access to information, as profoundly as Google.”

It all started with a misspelled word, Googol, the word was supposed to be the name given for the figure one followed by 1 hundred zeros, however, according to Wikipedia, there are even earlier references to the so-called misspelled word Google. Read on…