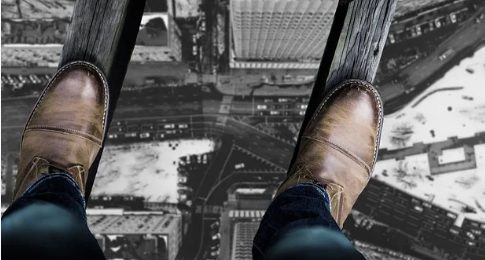 The definition of the word, context, is defined as the parts of a written or spoken statement that precede or follow a specific word or passage, usually influencing its meaning or effect: You have misinterpreted my remark because you took it out of context. the set of circumstances or facts that surround a particular event, situation, etc

It’s interesting to note, that sometimes circumstances or time periods can drastically alter or change the perceptual context of a word. One such word illustrates clearly how In the 1500s, the word crazy meant “to be sickly and infirm.” But a century later, crazy was used to mean “insane” or “demented.” This definition of the word used both literally and figuratively, is what we think of today when we hear crazy. Yet, in modern slang, we see yet another drastically altered context of the word crazy as the expression of the word can be applied as an expression of heightened joy all, extreme dismay, alarm, and fear the word is quite literally all over the place— in fact, it’s one of the 2,000 most frequently used words in American English.