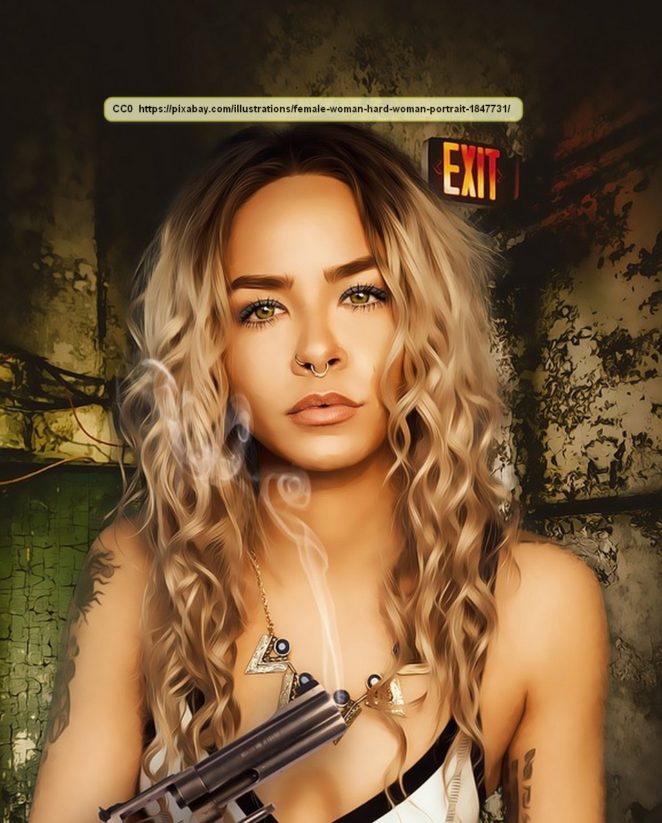 Gun control enthusiasts in the US were quick to pounce on the tragic shooting of 2018 that left 17 people dead, to further their bid for more restrictive control of firearms. Ignoring the fact that the Marjory Stoneman Douglas High School was a gun-free zone and guns were illegal to have on campus, they made a lot of noise about how gun laws need to be stricter. However, a team that investigated the incident came up with quite interesting conclusions.

Shortly after the shooting, which happened on February 14, 2018, Florida passed a law that allowed school districts to arm non-teaching staff. For instance, that includes custodians, librarians, principals, and administrative staff. People in favor of far more restrictive gun controls were quite unhappy about that ruling and less happy that 13 of 67 school districts adopted the law; less than 20% of the school districts in that state. However, gun control advocates continued to strongly argue that the entire fault for the shootings laid with the guns and not the people using them.

The investigative team blew that argument out of the water when they found that arming non-teaching staff wasn’t enough to protect the children. They recommended that teachers should also be armed.

As pointed out by Teresa Mull, editor of Gun Powder Magazine, there were a number of incidents in 2018 where someone who was lawfully armed prevented potentially massive carnage.

For instance, in March 2018, a gunman opened fire at students in a Maryland high school. In about a minute, the shooter was stopped by an armed resource officer who shot and killed the shooter.

In May 2018, when a shooter in a Santa Fe school threatened students, a school police officer and a Texas Safety officer engaged the shooter, who surrendered to them.

Also in May, a 19-year-old man opened fire in Dixon High School. An armed school resource officer stopped the shooter by shooting back and hitting the shooter in the shoulder.

The FBI already released a report in 2018 in which they determined that armed citizens are vital for stopping active shooters. Private and legal gun ownership is also supported by more than 80% of law enforcement and police officers.

In many areas, though, gun control advocates are still trying to conclude that the guns are at fault rather than the shooters. They further contend that stricter gun controls are the answer, though people committing crimes don’t follow the law.

I can’t help but notice the tremendous lack of logic that is involved in increasing gun control laws, stating that it will lower the number of shootings. Even if shootings were common, and they aren’t in the US, it is untrue that increased legislation would make a positive difference.

More and more laws are passed year after year that make drug use, sale, and manufacture illegal in more ways. Yet drug use is on the increase virtually everywhere in the US. Increasingly restrictive laws clearly haven’t made a positive difference.

The contention that guns are at fault is also bogus. If a drunk driver hits and kills someone with their car, it isn’t the car that is held accountable. The car and the gun are merely the tools of destruction. Ultimately, it is the person who uses those tools who is responsible for that destruction.