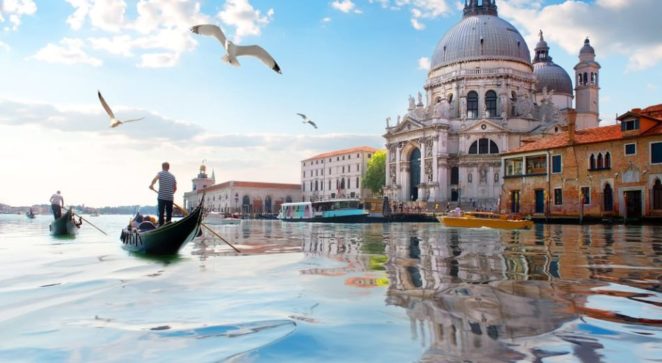 The city of Venice has long lived a charmed life, being built on 118 low-lying Italian islands in a shimmering lagoon, the city’s questionable location has always made it precarious. Prone to flooding since its earliest days, it looks as though time has started to run out. When high winds in the Adriatic swept six feet of water through the city’s streets in 2019, it represented Venice’s worst floods for more than half a century. Then, true to tradition, Tsunami’s do this, fist there is a biggish wave, then the sea retracts, then all hell breaks loose.

Climate change was blamed initially — but poor engineering, civic mismanagement, and neglected flood defenses also played their part. The floods caused untold damage to countless ancient buildings and monuments here. Swimming across St Mark’s Square might elicit a chuckle, but the reality is no laughing matter. With the ocean, levels continuing to rise and the city’s flood defenses not fit for purpose, this might soon become a common sight. With Venice in danger of disappearing for good, this is a city whose luck has run out.