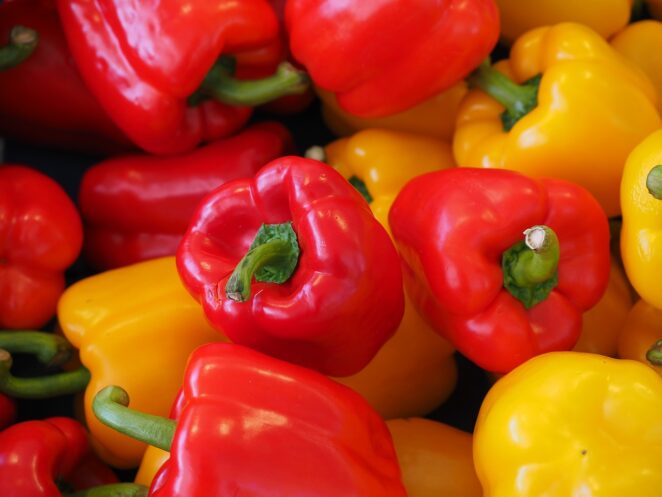 I just finished washing a large bowl of pepper and I was worried about the lingering pepper taste that could sometimes lasts a few hours, until I remembered a little trick I once read online.

I didn’t know if it would work, but decided to give it a try anyways.

Its a pretty simple trick; after washing the pepper, all I needed to do was rub a little alcohol over my hands, leave for a few minutes, then soak both hands in a bowl of milk after which I washed everything off with soap and water.

I tried it and it worked! There wasn’t even the faintest taste of pepper left.

Another trick I also saw is to apply a teaspoon of honey instead of the alcohol and to wash off immediately without the milk soak. I haven’t tried this, but a few people swear by it, so there might be something there.