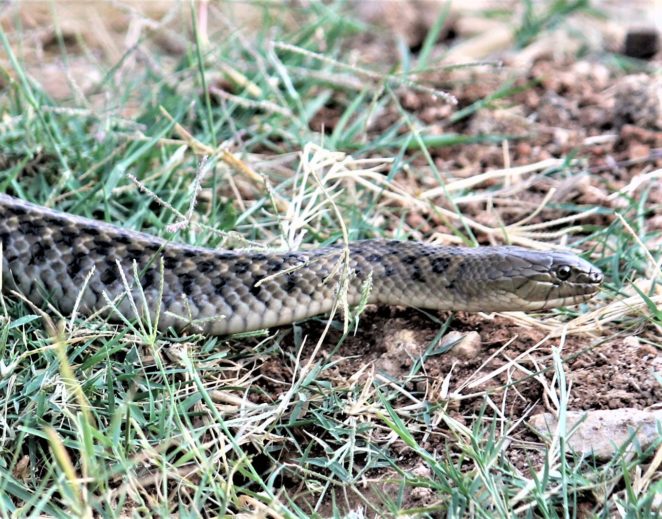 A few days ago  I read review about a lake quite a distance away from where I live . The review made the place feel like The garden of Eden , I checked the date when it was written , it was an couple of months old . So I decided to drive to the lake to enjoy the beauty , the birds and nature at its best.

After driving 19kms in the traffic of the city I reached the place in about 80 minutes and what did I see? A lake that doesn’t exist anymore, just a field of overgrown weeds, unkempt park and  teenagers everywhere busy engaging in public display of affection.

It would be unfair to say that there were no birds there, there were a few in the dirty waters. Most of them  were too far away where there was still some water left.

The greatest surprise was the place was snake ridden and I almost stepped on one. Seriously I am not joking. My husband pulled me back in the nick of time. I have no clue whether the snake was poisons or not ( it could have been harmless), but I don;t care to be bitten by any creepy crawly.

I have decide that I will not take Google maps reviews seriously. Maybe it was just my poor luck , but enough is enough. This is the third time this has happened to me in the last 50 days or so.  What a disappointment!!