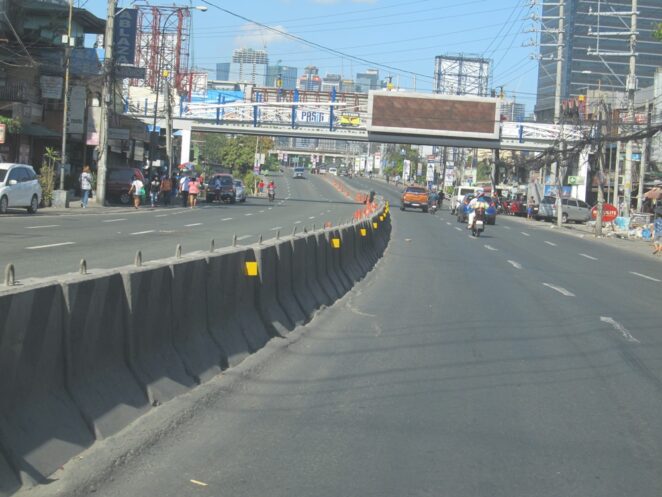 In one documentary that I saw about China, the residents of a rural town are forced to move to a suburban city. The government is going to use the town for making improvements. There would be a new highway to serve the planned factories. It was easy for China to do that because of their kind of government. People cannot protest because the state owns all the land.

In a few decades, China became a boomtown with the countless factories that gave jobs to the citizens. Now China is an economic power thanks to the new roads that they built which connected the cities to each other.