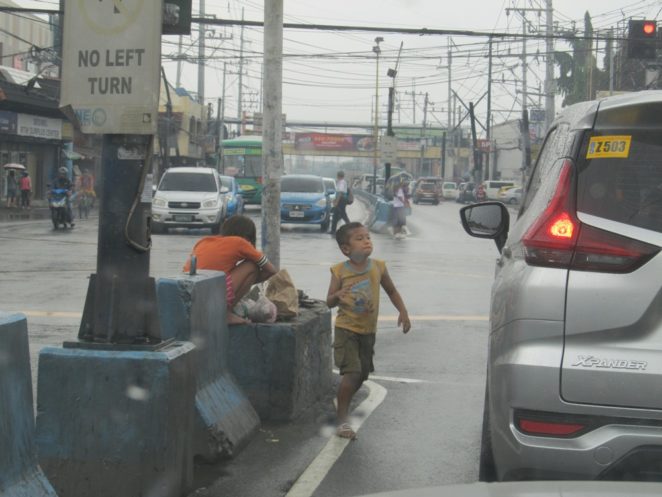 There is an adage that says “give and you shall receive” maybe to encourage people to give. But in our streets where child beggars are growing in number, the modern saying could be “give and they shall multiply.” It is a puzzle why the government cannot enforce the law prohibiting people in the middle of the street to vend or to beg. Maybe the cops are not interested or perhaps they commiserate with the poor.