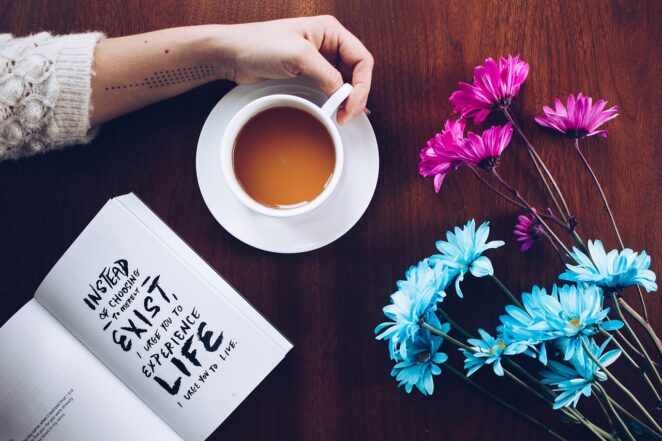 1. “Dear Math, please grow up and solve your problems. I’m tired of solving them for you.” (Anonymous)

2. “When your mother asks, “Do you want a piece of advice?” it is a mere formality. It doesn’t matter if you answer yes or no. You’re going to get it anyway.” (Emma Bombeck)

3. I love being married. It’s so great to find that one special person you want to annoy for the rest of your life.” (Rita Rosner)

4. “I’m sick of following my dreams, man. I’m just going to ask where they’re going and hook up with ’em later.” (Mitch Hedberg)

5. “I know a study that said speaking in front of a crowd is considered the number one fear of the average person. Number two was death. This means to the average person, if you have to be at a funeral, you would rather be in the casket than doing the eulogy.” (Jerry Seinfeld)