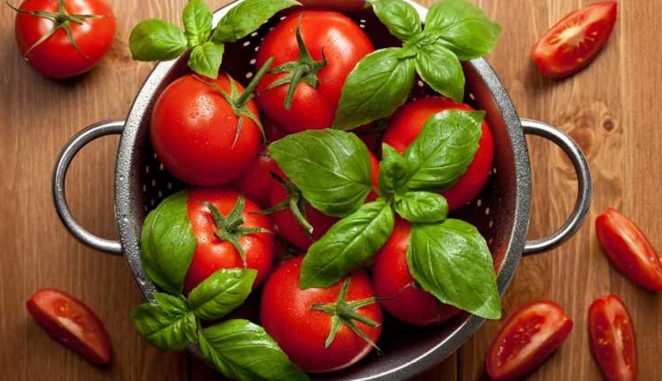 Tomatoes is considered an important ingredient in flavoring and without it, it is not considered to be a delicious meal and  along with enhancing the taste in food, tomatoes are also considered to be very beneficial for health. it has numerous benefits, including prevention for heart disease, skin and hair disease , while also being helpful for diseases such as cancer. Today, we tell you the benefits of tomato that you may not probably already know.